The gig, with Nick Beggs and Robin Boult, will highlight a fresh take on Howard's best-known 1980s hits, such as 'New Song' and 'What Is Love?' 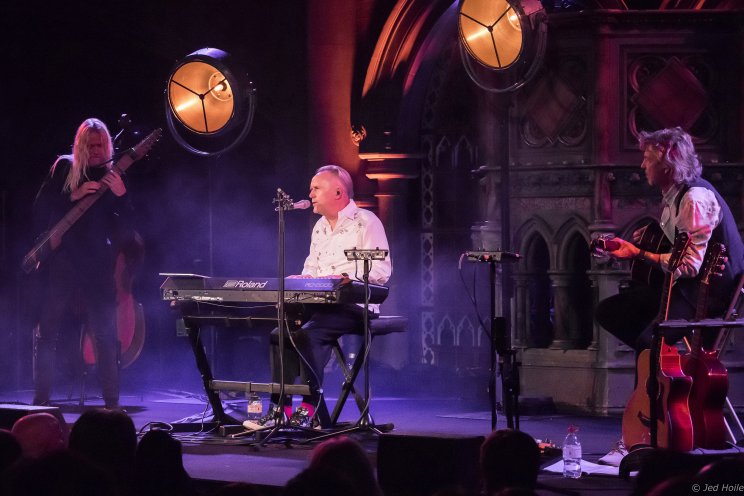 The show will provide a rare and intimate opportunity for the audience to hear first-hand about the inspiration behind Howard's beloved material, plus fascinating recollections from his international touring career.

Howard Jones has been a constant presence on the international touring scene for the past three decades, playing live in several configurations including intimate solo shows and dates with his full high-tech band set-up.

His most recent album, the Top 40 album Transform, is his first new studio album in nearly a decade. Originally released in 2019 to critical acclaim, Transform features several collaborations with electronica luminary BT.

For tickets to the show, visit the Town Hall website here