This year's programme will include the popular Blackfriars Talks, Heritage Open Days and the national award-winning City Voices events following its success in winning the Pandemic Pivot Award at the National Museums and Heritage Awards for the Gloucester Looking Up project. The 2021 Gloucester History Festival offers an eclectic programme of talks, events and podcasts. 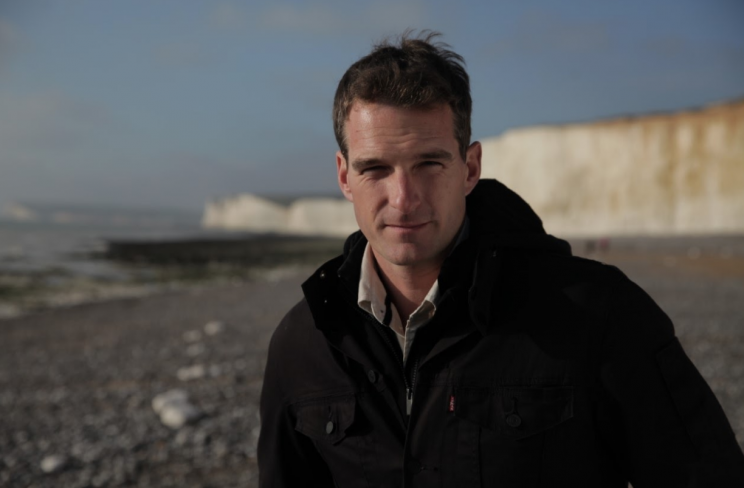 As people look forward to coming together in Gloucester's historic city again, there is a high demand for tickets for the annual festival.

There is plenty of history to discover for 2021's festival from Blackfriars Talks to Heritage Open Days unlocking Gloucester's built heritage with tours, talks and open doors at Gloucester's best-loved buildings. 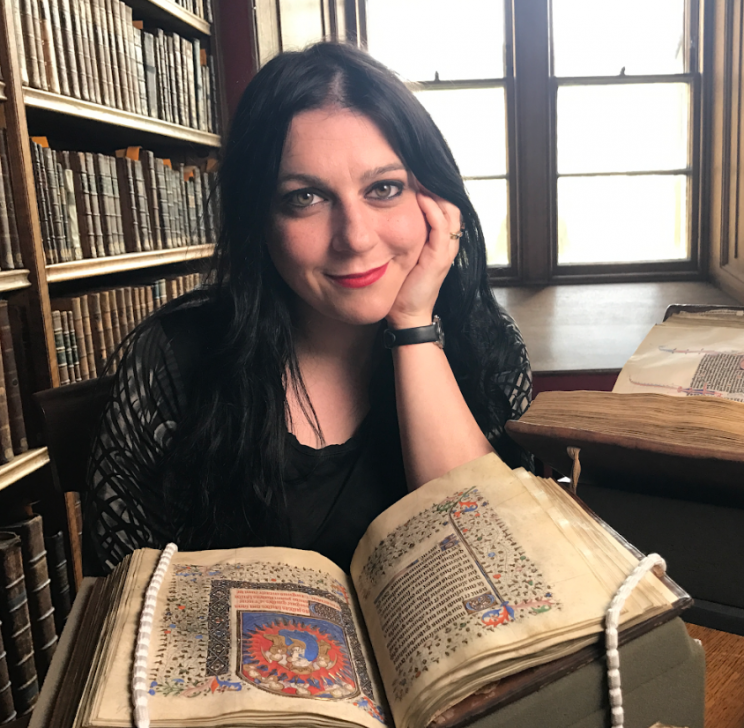 The City Voices programme also encourages you to explore your history and consider how it impacts your life today through workshops, exhibitions, discussions and special projects.

With so much to enjoy this year, here's a selection of festival highlights to help you plan your visit... 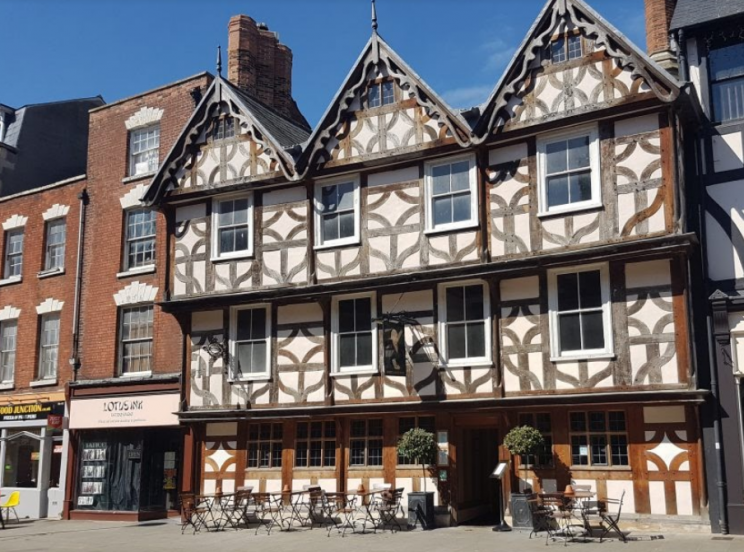 To book tickets and find out more about the festival programme visit www.gloucesterhistoryfestival.co.uk