A total of 21 nations will head to Hartpury University and Hartpury College to compete in the FEI Dressage and Eventing European Championships for Young Riders (YR) and Juniors (JR) 2022 next week (25-31 July).

Seven days of competition will see the very best juniors and young riders in the disciplines of dressage and eventing go head-to-head in a bid for Team and Individual European glory. 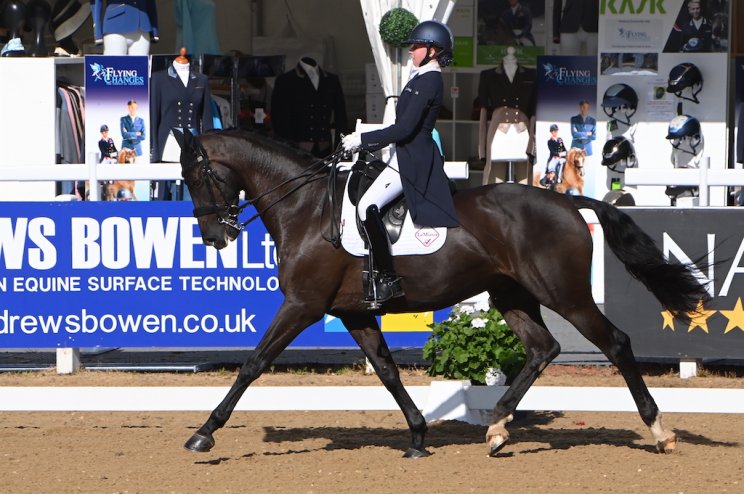 Germany, the reigning European champions in eventing (JR and YR) once again field a strong team and are widely expected to put in an equally impressive display on British soil.

A highlight of the eventing competition is likely to be cross country day, Saturday 30 July, where the combinations will tackle Eric Winter's 2* (JR) and 3* (YR) track that takes in the undulations and natural features of the estate.

A highlight of the dressage may well be the freestyle competition that also takes place on Saturday 30 July, where horses and riders will bid to dance their way to glory with choreographed dressage routines showcasing the musical side of the horse-rider partnership. The day will provide a superb day of family-friendly fun in the heart of the countryside, combined with an electric atmosphere and thrilling sport.

Russell Marchant, Vice-Chancellor and Principal at Hartpury and chairman of the organising committee, said: "It's an honour and a privilege to host these championships, as they give so much hope and promise for the future of equestrian sport. The young riders and juniors in competition are potentially our senior European, World and Olympic champions of the future."

Phillip Cheetham, equine director at Hartpury, and event president said: "We're excited to be welcoming some of the finest young talent from across Europe and can't wait for the competition to get started. We're grateful to our show sponsors for their support, as well as the supporting sponsors and partners who've been so generous in their support of these championships."

The event will be live streamed by Clip My Horse.