The GWSR is running a 'showcase' event over the weekend of 29-30 October when the railway's four operational steam locomotives and three heritage diesel locomotives will be operating to an intensive timetable each day.

In addition, a diesel multiple-unit railcar will be operating, while there will be a mixture of passenger and demonstration goods trains working over the line between Cheltenham Racecourse and Broadway. 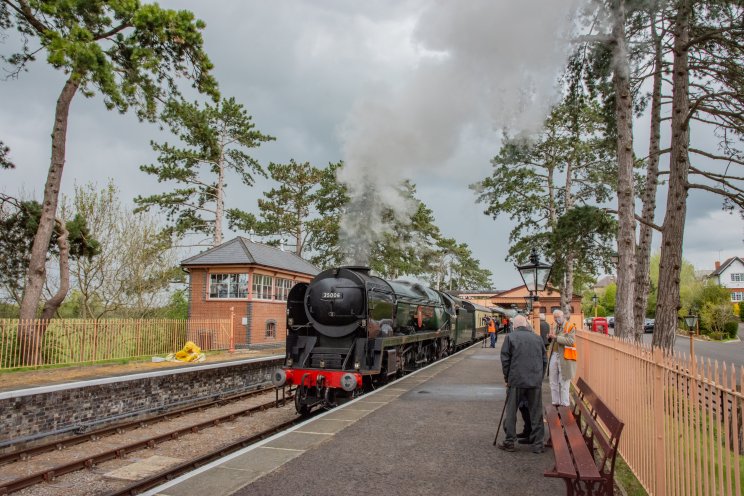 An exciting feature is the opportunity to ride in the goods brake van at either end of the goods train and experience what life was like for goods train guards back in the days of steam - intending passengers should buy their ticket from the guard's van at Toddington or Cheltenham Racecourse (cost only an additional £10 for a really unusual experience!).

And, on the diesel front, the visiting 'Deltic' class 55 locomotive, No. 55003 Royal Highland Fusilier, once one of the locomotives that were the mainstay of express services between London Kings Cross / Newcastle / Edinburgh, including the 'Flying Scotsman' service, is working for the last time before leaving the GWSR following its extended loan from owners The Deltic Society. 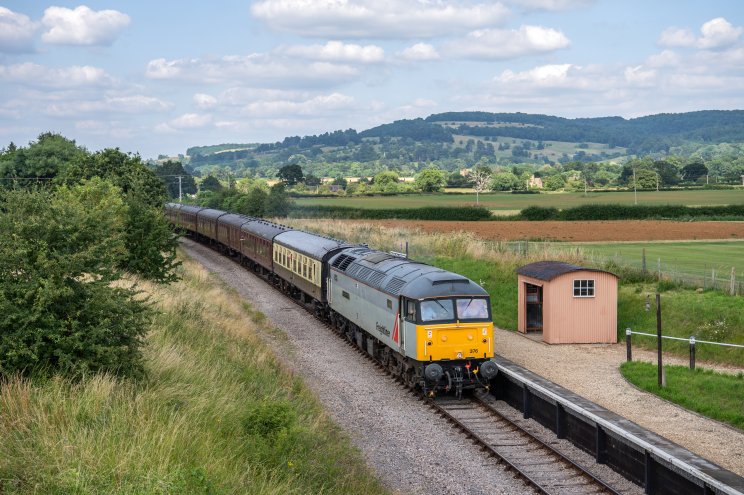 During the weekend the doors of the locomotive workshops at Toddington and the carriage and wagon works at Winchcombe will be thrown open, offering a rare glimpse 'behind the scenes' of this busy heritage railway.

In the sheds at Toddington there will be information / sales stands representing owning groups of locomotives that are currently being restored or overhauled, while a diesel locomotive will be parked in the car park at Toddington giving access to the driving cab.

The exciting range of locomotives operating are:

Some trains will be double-headed (ie with two locomotives), and each day there will be a non-stop run between Broadway and Cheltenham Racecourse. 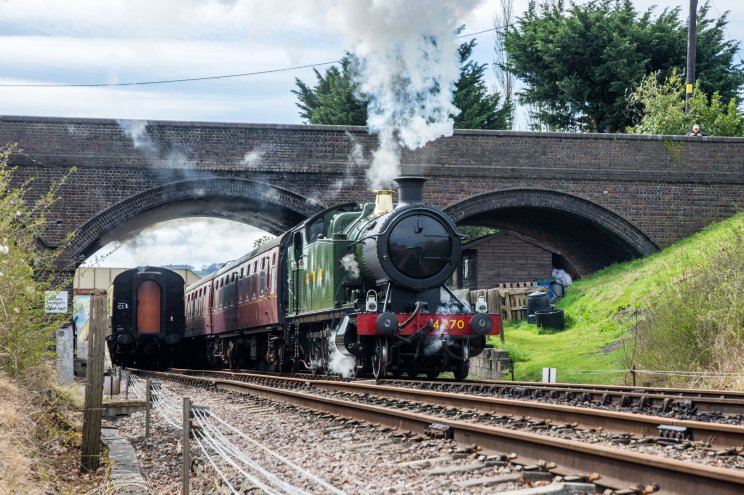 There's plenty of action on and off the rails as the GWSR opens its doors with a showcase of its steam and heritage diesel fleets, neatly rounding off a successful year for one of the best and most scenic heritage railways in the UK. Of course, there are refreshments available at all the major stations on the railway and on many of the trains.

Full information and a downloadable brochure of the event, can be found here 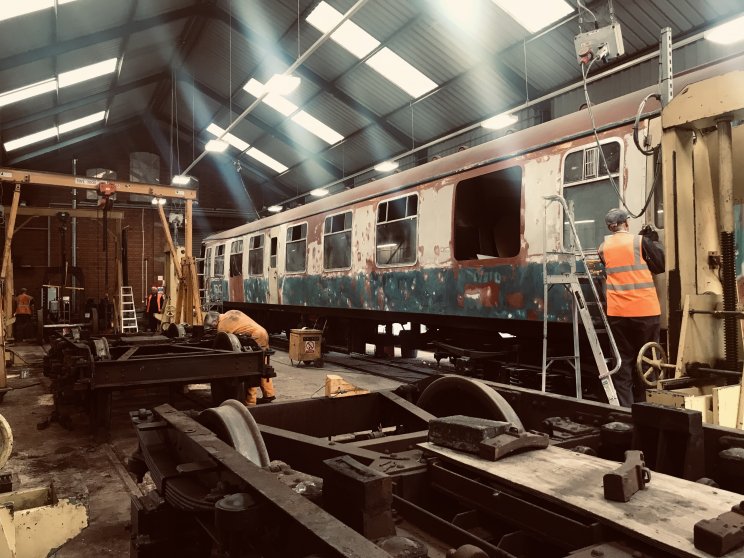 Tickets are still available online in advance or can be bought from the railway's main station ticket offices on the day. Free car parking at Cheltenham Racecourse and Toddington, pay and display at Broadway.

A free bus service is operating on Saturday between Queens Road (outside Cheltenham Spa Network Rail station) and Cheltenham Racecourse GWSR station, via Royal Well bus station (timetable on the website per link above).