The Lido was due to open on Saturday, March 28, but the trustees have made the decision to delay it.

In a statement to members of the Lido community they said: "It is with huge regret and with a very heavy heart that the trustees have made the decision to delay the opening of Sandford Parks Lido. 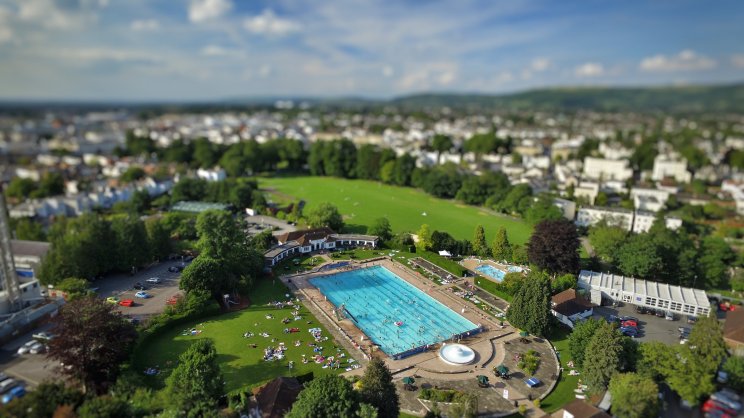 "We believe that this is the only responsible thing to do in what is the worst public health crisis any of us have experienced. We are now pencilling in an opening date of 1st June and will keep the situation under review.

"This decision has not been taken lightly and it is with great sadness that we bring this news to you. The trustees are fully committed to the continued success of the Lido which has been built up over the last 25 years and all the support that you have given over those years.

"For those who are existing Season ticket holders, your ticket will, of course, be honoured when the Lido does open and we will get back to you with some options in this regard by the end of the month.

"We thank you all for your understanding and support which you have given the Lido and its dedicated team and hope you will continue your support through what will be a difficult period for all of us." 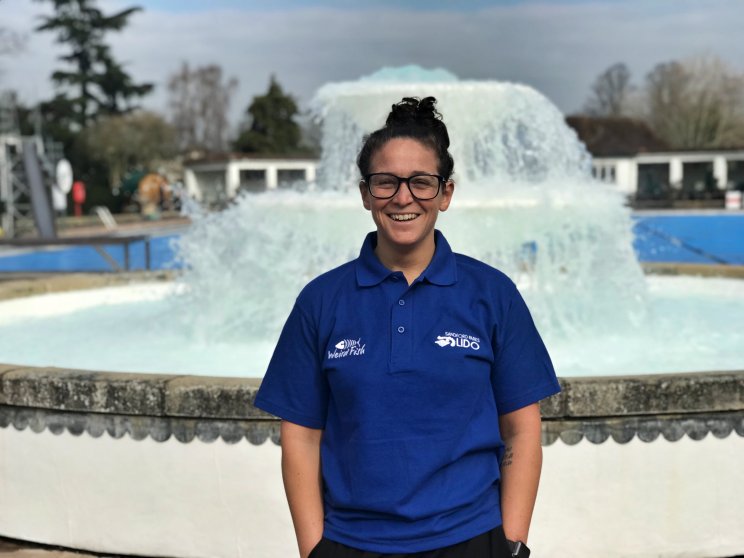 Meanwhile, in brighter news for the Lido, Tewkesbury-based clothing brand Weird Fish has announced a renewed sponsorship for the fifth year running in kitting out the lifeguards.

When the Lido reopens, all staff will be donning brand new dual branded polo shirts and sweatshirts, complete with classically distinctive red and yellow lifesaving colours.

As part of its new sponsorship for 2020, Weird Fish will be providing prizes for various events held at the Lido throughout the year, including the annual Cheltenham Triathlon. Held on Sunday 13th September, competitors will go the extra mile in a new 800m distance Lido swim, 20km cycle and 5km run around Cheltenham and Sandford Park.

Dan Marsland, marketing manager at Weird Fish, said: "The lifeguards do a fantastic job in ensuring the safety of everyone who visits Sandford Parks Lido, so we wanted to provide comfortable, durable uniforms to help them carry out their continued hard work.

"Every year, the Lido events are a resounding success and the competition is set to heat up for 2020, so we're delighted to be providing prizes for the worthy winners. The Lido is visited by thousands every year and Weird Fish is delighted to support such a thriving part of the Cheltenham community for the fifth year."

Fabio Garau, operations manager at Sandford Parks Lido, said: "Weird Fish has been a key supporter of our organisation and we're grateful to have their support for another year. Our lifeguard team is often up against it, with a host of popular events and having to contend with the ever-changing British weather, so these uniforms will help see them through for another year."