Robin A. Smith was recently nominated for a Grammy - Best Arrangement (Instrumental or A Cappella) - for an arrangement he produced with 2Cellos 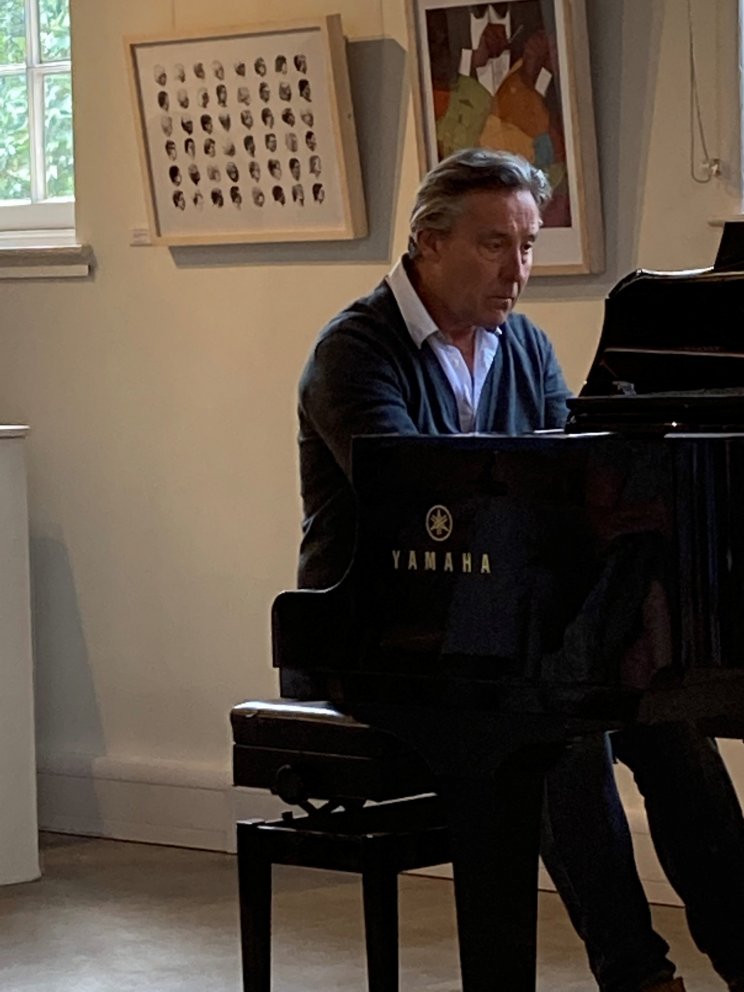 He also records at Abbey Road Studios and has worked with some iconic names in the music industry, from Bocelli to One Direction; Pavarotti to Mike Oldfield and Earth Wind & Fire - all music genres and the major orchestras of the world.

Robin is playing at the venue this Sunday afternoon (December 5) at 3pm. A lovely afternoon concert of piano music will include works by Ennio Morricone, Stephen Sondheim, Cole Porter, George Gershwin, Claude Debussy and Johannes Brahms.

On Wednesday, December 15, at 7.30pm, Robin will be giving a fabulous Christmas concert of festive songs and carols.

Robin has invited singers Hannah Hughes and Oliver Bolton to join him. Hannah, who went off to study at the Guildhall in London, has performed many times with Robin at Chapel Arts.

Oliver studied at Leeds Conservatoire. He has also sung with Robin at Chapel Arts and at the Cheltenham Music Festival in 2018.

Robin is providing song sheets for the audience so you can join in with the carols if you like.

For more information and tickets, go to www.thechapelarts.com