Grab a ticket to see Texas and Keane in the forest

There are still tickets available for two Forest Live concerts at Westonbirt Arboretum this summer. 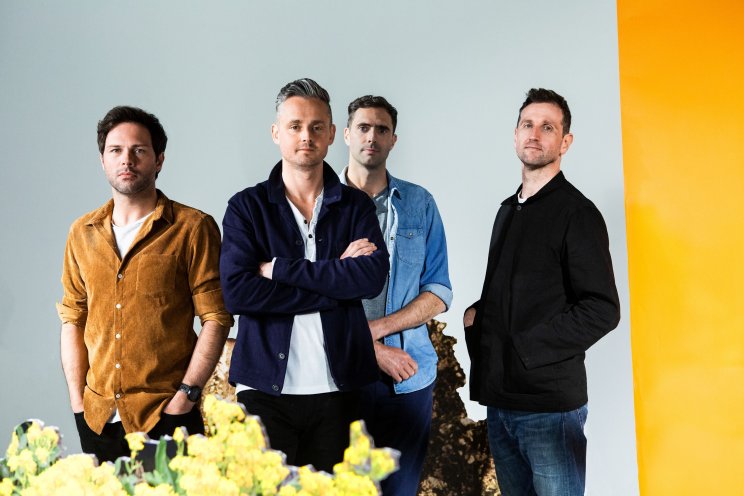 Madness and Rag 'n' Bone Man are also playing Forest Live at Westonbirt but tickets have sold out and there's a waiting list.

Forest Live is a major outdoor live music series presented by Forestry England. It introduces forests to new audiences in unique, natural woodland arenas around the country. Over 1.9 million people have attended a Forest Live gig in the last 20 years, enjoying great music and supporting the nation's forests when buying a ticket.

After a six-year hiatus, Keane made a long overdue return in 2019 with their studio album 'Cause and Effect' and a triumphant sold-out UK tour. 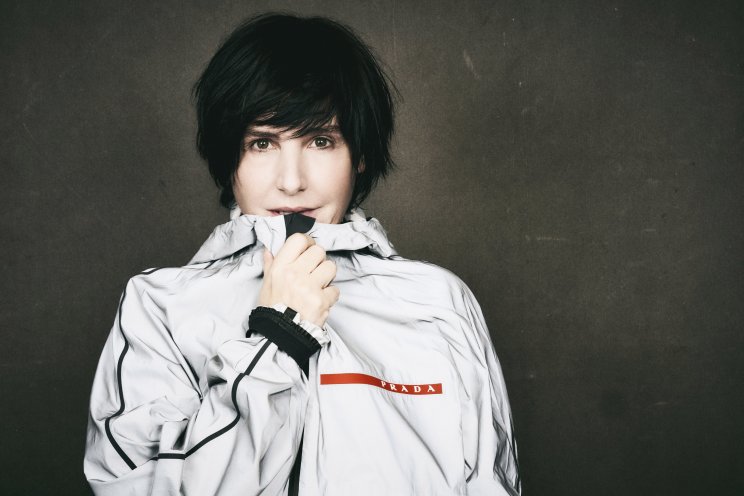 This release followed on from a succession of previous No 1 albums that have accumulated over 13 million sales worldwide, including the seminal debut smash, 'Hopes and Fears'. Generating hit singles 'Somewhere Only We Know', 'Everybody's Changing', 'This Is The Last Time' and 'Bedshaped', this recording became one of the biggest selling albums in UK chart history and secured Keane's place as one of Britain's best-loved bands.

Texas were formed in Glasgow by singer Sharleen Spiteri and bassist Johnny McElhone. Their debut single, 'I Don't Want A Lover' brought Texas to the world's attention with a global hit in 1989 beginning the Scottish band's illustrious career.

Texas became mainstays of the UK charts with a raft of hits such as 'Say What You Want', 'Halo', 'Black Eyed Boy', 'In Our Lifetime', 'Summer Son', 'In Demand', 'Inner Smile', 'Getaway' and 'Sleep'. Classic albums such as 'Southside', 'White On Blonde' and 'The Hush' ensured their presence among multi-million-selling artists and the journey continued with the 2021 release of their top 3 album 'Hi'.

Commenting on the show, Sharleen Spiteri said: "We last played a Forest Live show in 2011 so for us it's a welcome return to be performing our hits in such a beautiful setting. We hope to see you there."