Gloucestershire's own tribute to Bon Jovi

The band are made up of professional musicians from around Gloucestershire with years in the business and have played to tens of thousands worldwide. 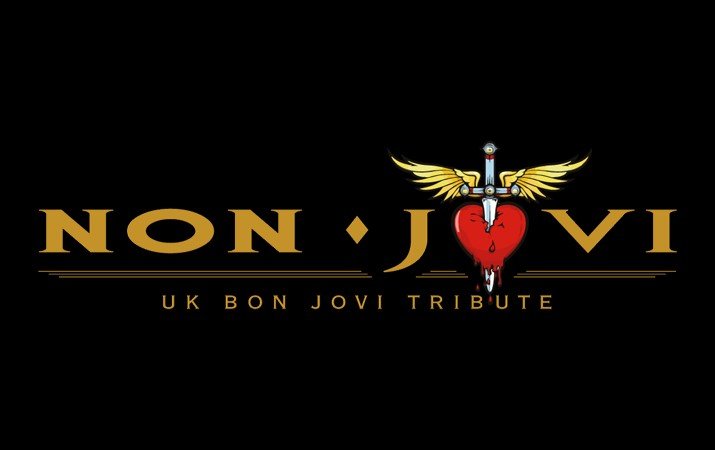 Non Jovi aim to have you leave the gig wowed by the show and singing the songs for hours. They're animated, get the crowd involved, and like to make sure you relive your Bon Jovi days in style.

Playing all the classics such as Living On A Prayer, You Give Love A Bad Name, Always, I'll Be There For You, Bed Of Roses and much much more...this show will be one you won't want to miss. See you down the front!