To mark the centenary of the Armistice, Cheltenham Racecourse will be holding a tribute to both horse and soldier on Sunday 18th November, the final day of The November Meeting. 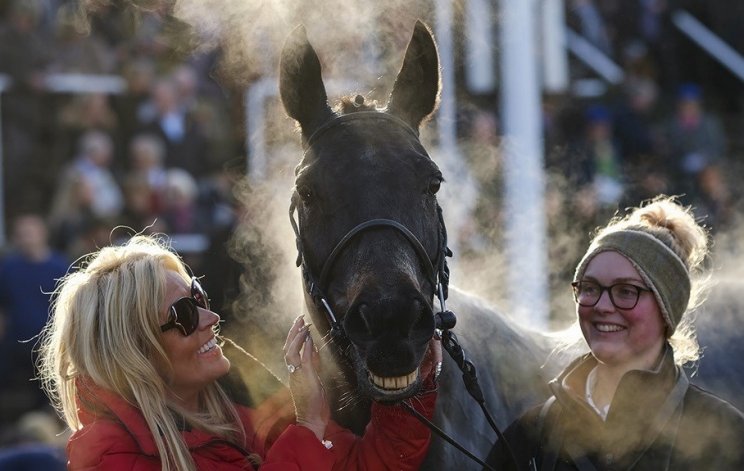 The November Meeting is the only Sunday in the racecourse's racing calendar and this year it will have an extra special meaning. Gloucestershire made a huge contribution to supporting the war effort and the contribution of the horse, the racing industry and the role of the racecourse makes it a fitting venue to commemorate the centenary.

The racecourse gates open at 10.30am so that the public can enjoy some spectacular pre-racing displays. A party of uniformed Glosters will lead a parade from the railway station up the racecourse accompanied by a military band, a mounted contingent of the Royal Gloucestershire Hussars will lead an act of remembrance in the parade ring, there will be a demonstration of aerial combat by biplanes of the era and vehicles and equipment from the battlefield will be on display.

WIN: Two tickets to The November Meeting at Cheltenham Racecourse 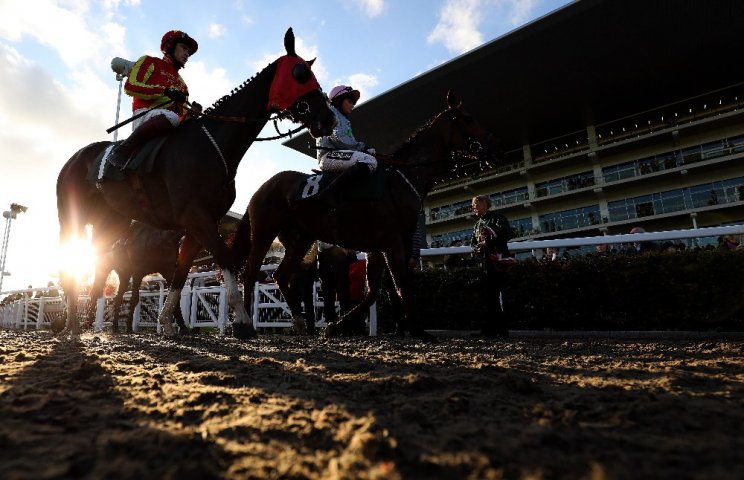 The Centaur will be turned into a field hospital and there will be displays of medals, uniforms and equipment as well as poems by local war poets being recited, war songs sung by local schools, photographs of munitions and aircraft factories as well as much more.

Timings of the day are approx:

• At 10:50, the Royal Gloucestershire Hussars, dressed in WW1 uniform, will enter the Parade Ring

• At 11:00, the Cheltenham Steam Train will arrive with a contingent of Glosters on board, followed by an Act of Remembrance in the Parade Ring at 11:15

• At 12:30, there will be an Aerial Combat Display above the Racecourse

• At 1.30 there will be a Parade on the Racetrack, including the Glosters, The Royal Gloucestershire Hussars and Cadets

The racecourse is also inviting the public to dress in the manner of 1918.

Come along for a fantastic day of racing, with bars and restaurants open to suit all palettes throughout the day. As well as our famous shopping village with 70 stands for you to start your Christmas Shopping.

The Famous Family Fun area will be back this year with all our family favourites. The star of the show will be Peppa Pig, who will be appearing at intervals throughout the day, but don't miss out on performances from Showtime Shane. Out on the course won't be the only racing that's taking place, be sure to saddle up and take part Sam's Funky Fun horse hopper races. Grab your Walking Pet Balloon and get visit Cheltenham Face Painting or make your own rosette to take home from the day and watch the talented Twistopher and Twistina make their balloon models. All the entertainment is free and located in the Tented Village. Don't forget children under 18 accompanied by a paying adult get in for free.