A city alive with merriment is promised as part of an exciting line-up for the three-day Gloucester Folk Trail music event this February.

Venues across the city including Cafe Rene, The Fountain Inn, Angie's Bar and The Tall Ship pub host folk musicians, artists and poets from around the county. Folk fans can enjoy traditional forms of folk music, performance and entertainment. 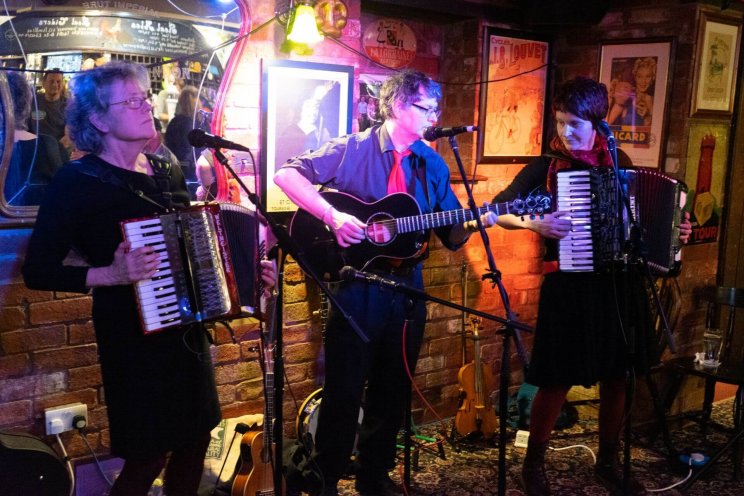 Morris dancers will be performing on Saturday 19th from 11am-3pm at various spots in the city.

There will be an element of this year's Gloucester Folk Trail online too with Facebook and YouTube Lives.

The Gloucester Folk Trail first arrived in the city in 2018.

"It's fantastic that so many venues are involved in the trail and it will be great to see the city alive with folk and merriment!"

Find out more about the Gloucester Folk Trail and see the full line-up on the website https://www.gloucesterbid.uk/gloucester-folk-trail/ 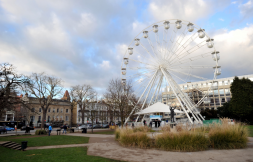