Gabrielle, one of the most natural voices in British pop history, has been announced as the special guest for Nile Rodgers & CHIC at Kingsholm Stadium on Sunday, June 9.

As soon as you hear The Voice, you know it can't be anyone else. Twenty-five years since her debut single Dreams reached No.1 in the UK, Gabrielle's voice remains pure, seductive and gloriously unique. 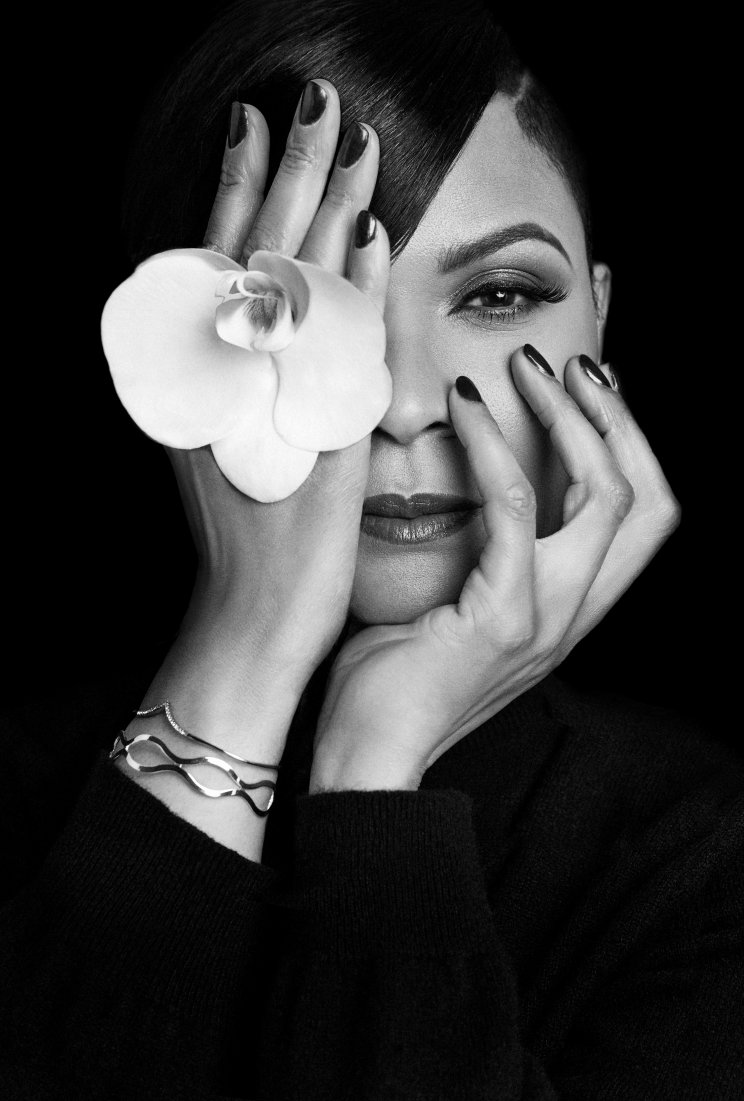 Gabrielle said: "I am very excited to be playing Kingsholm Stadium this June with Nile Rodgers & CHIC. I always have a fantastic time performing to audiences at outdoor summer shows, it will be a very special evening."

Stephen Vaughan, CEO of Gloucester Rugby, said: "Nile Rodgers playing at Kingsholm was always going to be a fantastic occasion. However, it's now going to be an even better evening of music with the news that Gabrielle has been named as the support act.

"Gabrielle is one of the finest singer-songwriters that this country has produced, boasts a number of top ten singles here in the UK, and will be the perfect way to start the entertainment. We can't wait to see her here at Gloucester."

Five million albums sold, two BRIT awards, two MOBOs and an Ivor Novello in 2008 for Outstanding Song Collection (after five previous nominations). What a collection it is; including huge international smashes Rise and Out of Reach. Gabrielle is acknowledged today as not only a stunning vocalist but a writer of instantly memorable melody.

Under My Skin, her first studio album in 11 years, was released last year and was collaboratively created with producers and writers behind Corrine Bailey Rae, Amy Winehouse and Paloma Faith. The lead single Shine was the No.1 most-played song on BBC Radio 2 in 2018.

Not only can concertgoers expect to hear some of the best-known pop anthems from the last four decades via the legend that is Nile Rodgers & CHIC, but also now the audience can sing the Gabrielle choruses they have been singing for years alongside the British icon herself.