Full steam ahead in the Forest

There will be guest locomotives joining the DFR's resident small Prairie 2-6-2T locomotive no 5541, built in 1928 and War Department Austerity locomotive 0-6-0ST no 152 'Rennes' built in 1944 for a special all-steam weekend along the DFR line in Gloucestershire, between Lydney Junction and Parkend. 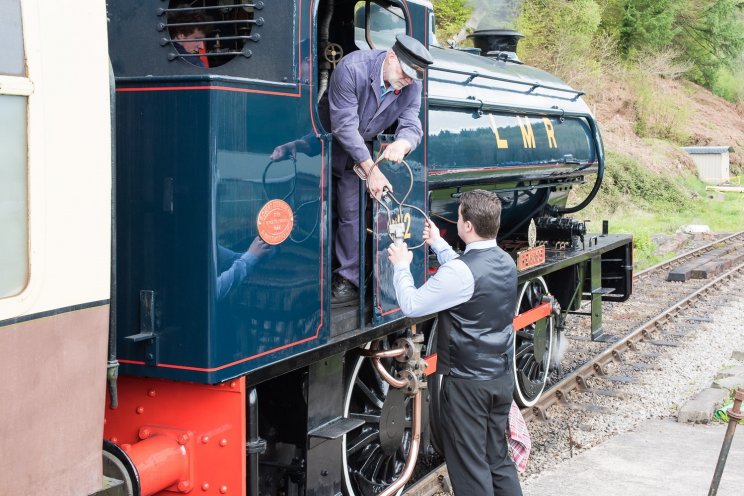 One of the guest locomotives will be ex-GWR Large Prairie no. 5199 (built 1934) from the 5199 Project at the Llangollen Railway.

An old friend will also be returning in the form of Jessie, an 0-6-0ST locomotive dating from 1937 which was one of 16 built between then and 1953 to shunt wagons in steelworks.

Jessie worked at East Moors steelworks in Cardiff until 1965, after which she was given to the city and sited nearby at Splott Park as a static playground attraction. Needless to say, some bits went missing!

Jessie's next adventure was to be bought in 1979 by a former steelworker, transferred to the DFR for repairs and then up to Llangollen where a major overhaul took place. Her first steaming took place in December 2003. 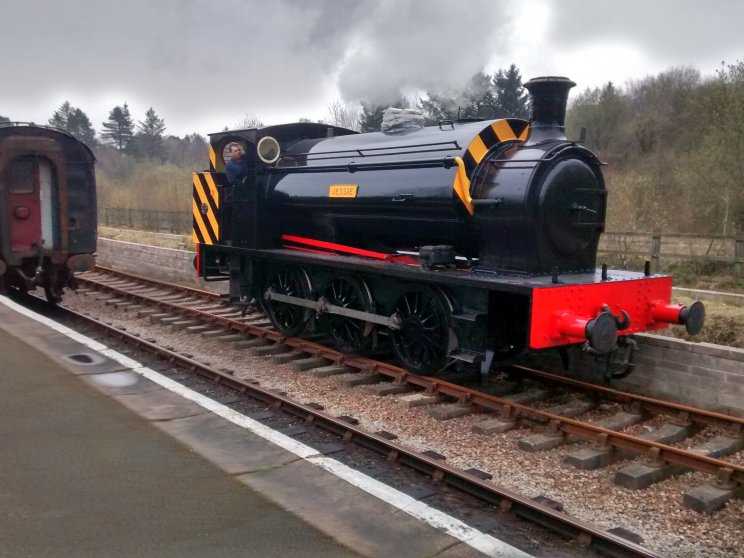 A new feature this year will be the opportunity for visitors to see static locomotives currently under restoration or overhaul.

The DFR's 0-6-0 Pannier tank 9681 (built 1949) is currently nearing the end of a comprehensive heavy overhaul and it will either be in steam or on static display, depending on progress.

The Dean Forest Locomotive Group also recently acquired its sister locomotive 9682 from Southall-based GWR Preservation Group. 9682 will definitely be on static display as it needs extensive refurbishment after suffering theft of £30K's worth of parts at its former West London home.

Visitors may also be able to see the progress of another Western Region locomotive overhaul, Autotank no. 1466, an 0-4-2T dating from 1936 owned by Didcot Railway Centre. This engine is having a major overhaul at DFR-based Western Steam Engineering. 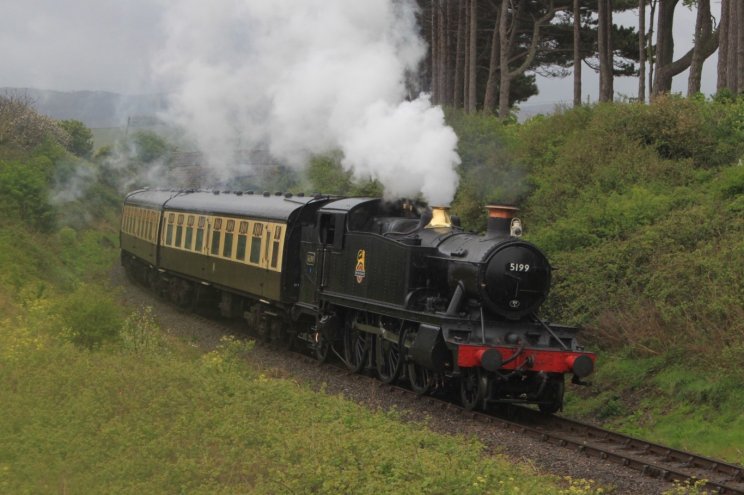 During The Royal Forest of Steam gala all four working locomotives will be in operation, hauling an intensive timetable of passenger and freight trains, whilst at Norchard Low Level our resident Austerity 'Rennes' will provide an opportunity for short driver experience trips.

Norchard, just north of Lydney, is the DFR's main centre, with two stations to the north (Whitecroft and Parkend) and two to the south (Lydney Town and Lydney Junction).

Additionally, on special evening trips, DFR's preserved Hawksworth Directors' observation saloon will be hauled by one of the guest locomotives, exploring tracks which are not normally visited by passenger trains in the regular DFR timetable.

Tickets are available for the Royal Forest of Steam online at www.deanforestrailway.co.uk