The 27th edition of the French Film Festival UK takes place in November in over 35 towns and cities across the UK, including Gloucester.

The Festival screens the crème de la crème of French-language cinema from France, Belgium, Switzerland, Quebec, Africa and elsewhere in a spirit of friendship and collaboration with colleagues and film-makers across Europe and beyond. 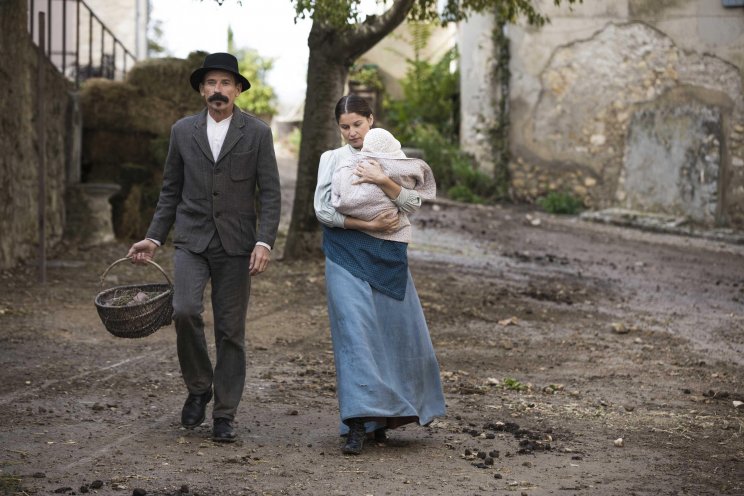 Started in 1992, the event has an all-embracing range of films, seasons, and programmes for all ages and tastes, many accompanied by guests or highlighted by specialist introductions or workshops.

Some of the year's hottest titles from such major festivals as Cannes will be on offer including Céline Sciamma's Portrait of a Lady on Fire and Nicolas Bedos' La belle époque from Cannes' Directors' Fortnight.

And big names of le cinéma français will appear on-screen in the UK: among them Catherine Deneuve, Daniel Auteuil, Jean Dujardin, and Fabrice Luchini.

Each screening throughout the Festival will be preceded by a short film on the theme of human rights, shot on a mobile phone or tablet as part of a continuing collaboration with the Paris-based Mobile Film Festival.

Richard Mowe, festival director and co-founder, commented: "We are thrilled to have one of the most varied and vibrant programmes ever at this year's French Film Festival. The French Film Festival's work illustrates that culture and human understanding and cooperation ignores current political vagaries and knows no boundaries.

"It is ironic that our first screenings take place on 1 November, the day after the projected departure of the UK from the EU. The French Film Festival will surely be one of the first major arts events in the UK to demonstrate its ongoing support for cultural exchange with continental Europe and beyond post-Brexit. We hope that come November there will be something to celebrate both off and on-screen."