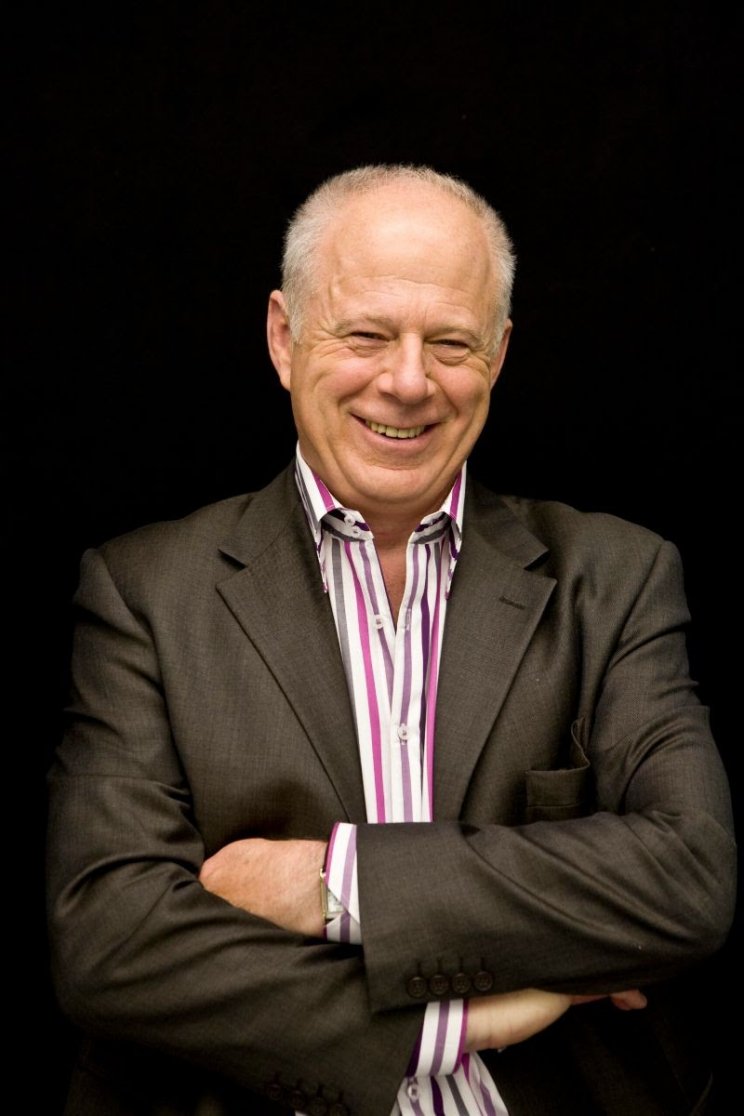 A well-known food critic from Gloucestershire will be giving a lunchtime talk at Chapel Arts in Cheltenham on Tuesday, May 18th.

The charming and ebullient Matthew Fort, who is a food writer, critic and judge of the BBC's The Great British Menu will be giving a talk entitled 'How to Eat for England: The Anatomy of a Restaurant Critic' at 12pm with a Q&A afterwards.

Sallie Taylor of Chapel Arts said: "Matthew knows a lot about food. He's also really good fun and a positive, bubbling river of fabulous stories, detail and colour. He seems to have eaten in every restaurant, broken bread with just about every well-known chef and adores food."

Matthew worked for many years as a creative director in London advertising agencies before joining The Guardian in 2004 as their food & drink editor and restaurant reviewer.

He has written for The Observer, The Telegraph, The Mail on Sunday, The Financial Times, Vanity Fair and a host of other publications.

He has won many awards for his writing and his books include Sweet Honey, Bitter Lemons (2008; Ebury Press); Summer in the Islands (2017) An Italian Odyssey (based on a six-month journey travelling the Italian Islands); Eating up Italy - Forth Estate 2004 (A book about Italians and their food, based on a trip on a Vespa from the trip of Southern Italy to Turin. This was the Guild of Food Writers' Book of the Year in 2005)

He has a wonderful vegetable garden at his home in Gloucestershire and is an innovative cook.

This will be the first event at Chapel Arts after venues are allowed to "spread their wings a bit wider" from May 17 but the event will still be 50% capacity and socially-distanced.