Nine members of The Cotswold Art & Antique Dealers' Association (CADA) are participating in the first Cotswolds Curated taking place from Saturday, April 2, to Sunday, April 10, in shops and galleries in Gloucestershire, Oxfordshire and Worcestershire. 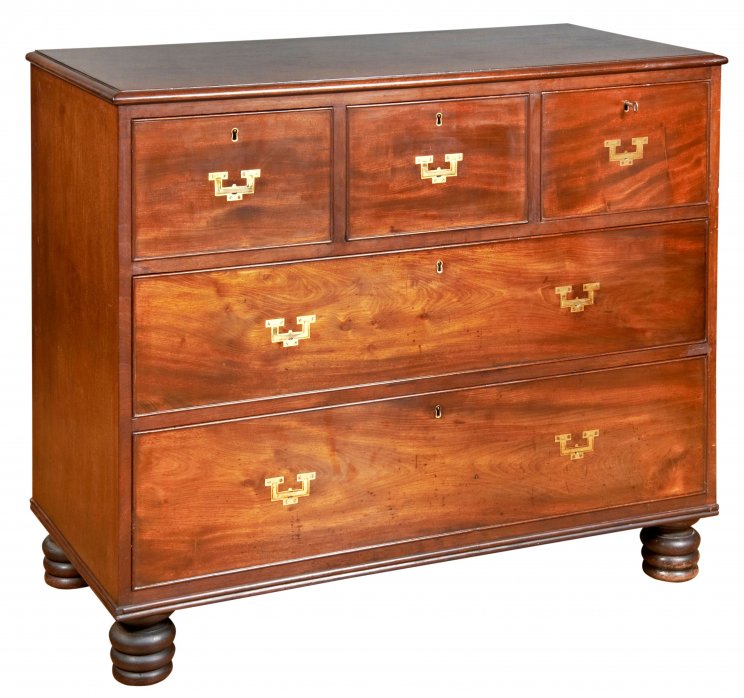 Opening over two weekends, a tour of the area will be full of interest and inspiration in early April for lovers of art, antiques and interiors.

In Gloucestershire,:Architectural Heritage (Taddington Manor, Taddington GL54 5RY) 'Evolution to Extinction and Back' is a journey through modern British sculpture, starting with Edward Bainbridge Copnall's The Evolution. Although one of Copnall's first carved works, circa 1930, this was in fact the beginning of the end of this genre of work. The extinction point is represented by the dinosaur drawings by Bryan Kneale. 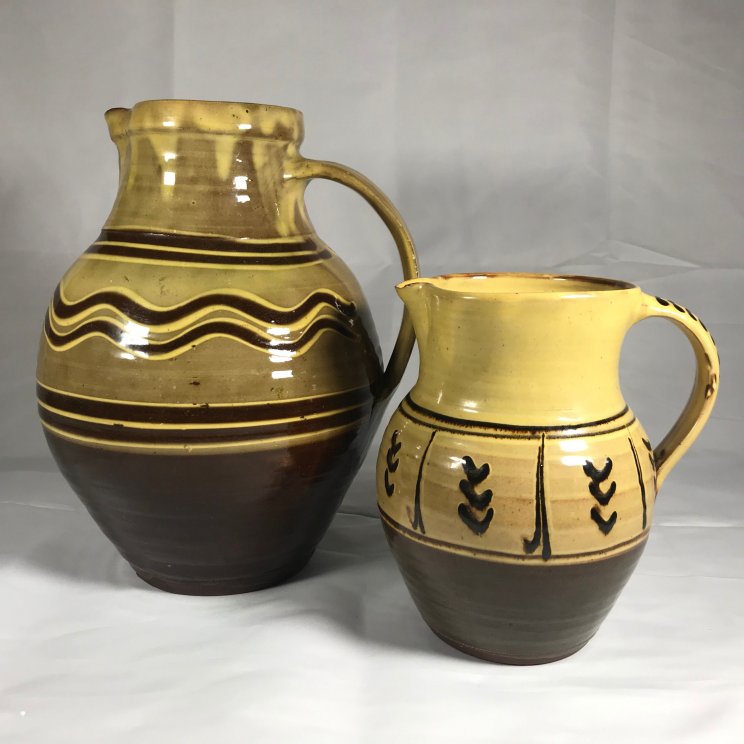 Christopher Clarke Antiques (The Fosseway, Sheep Street, Stow-on-the-Wold GL54 1JS) 'Furnishing The Empire' featuring 18th, 19th & 20th century campaign furniture & travel Items. An extraordinary range of items were made to ease the life of a British soldier or traveller. The exhibition covers a wide range of travel items from a Georgian campaign table, circa 1760,to an early 20th century salesman's sample pith helmet.

David Pickup joins Architectural Heritage at Taddington Manor to showcase his exhibition 'On The Cotswold Hills' showing a selection of fine English furniture and works of art dating from the 17th to the 20th centuries, including Cotswold arts and crafts pieces made on the Cotswold Hills. One highlight is a well-drawn Cotswold Movement walnut side table and a Gordon Russell English oak hanging cupboard, lined with cedar, made in The Russell Workshop in Broadway in the thirties.