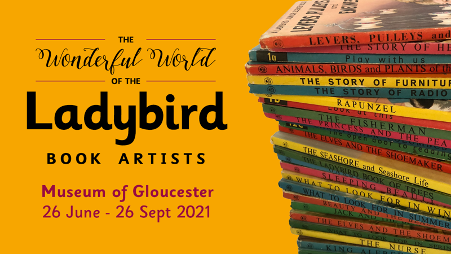 Uncover the story of the talented artists who illustrated Ladybird books for more than 30 years this Summer.

This beautiful and colourful exhibition puts on display an unparalleled collection of books, original artwork and artefacts and shows how the numerous, talented Ladybird illustrators played such an enormous role in the extraordinary success of the company in the 20th century.

Tracing the interconnected work of these artists, the Ladybird story itself is recounted over its 'golden years' - 1940 to 1975. Visually rich and varied, the exhibition will evoke many memories of childhood. 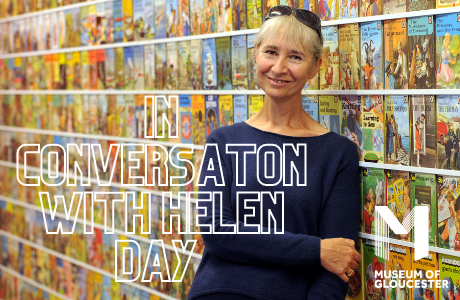 It is curated by Ladybird expert and enthusiast Helen Day, who has spent more than 20 years researching the company and collecting items.

The exhibition is supported by a variety of family activities and events, including bug hunts, music, dancing, storytelling, trails and lots of vintage books to browse and share...When you enter the museum, you will be given the chance to pick up the Lost Ladybird Book Trail, Ladybird Book Cover Bingo or Reggie the Raptor Trail.

The exhibition lasts until September 26th and costs only as much as you think it should via donation.

A list of the talks and tours can be found here and tickets can be 'purchased' here.