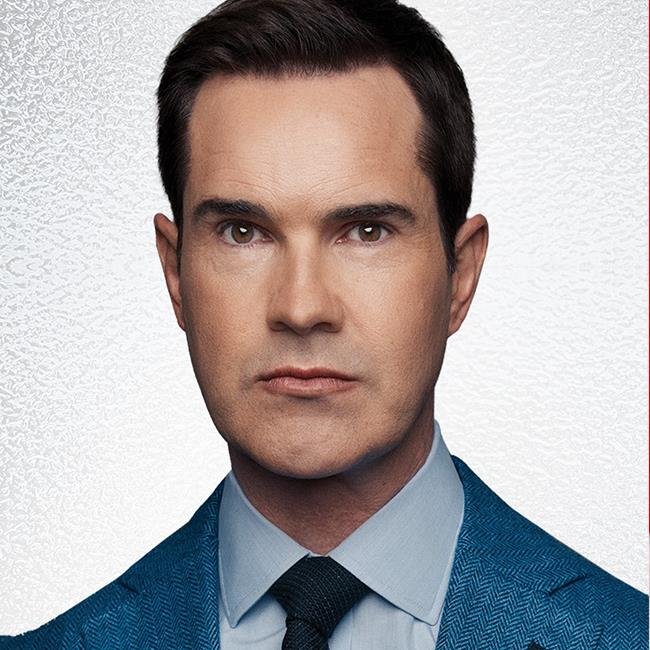 Having political correctness at a comedy show is like having health and safety at a rodeo.

The British-Irish comedian, television presenter, writer and actor is known for his dark humour, distinctive laugh, and heckler interaction.

After working as a marketing executive, Carr moved to a career in comedy in 2000. After becoming established as a stand-up comedian, Carr began to appear in a number of Channel 4 television shows, becoming the host of panel shows 8 Out of 10 Cats, 8 Out of 10 Cats Does Countdown, and The Big Fat Quiz of the Year.

For ticket details and more information, go to https://www.cheltenhamtownhall.org.uk/event/jimmy-carr-terribly-funny-2022-373357/ 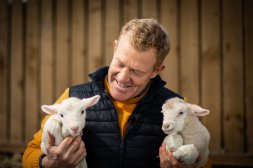 Birds behaving badly take centre stage at a wildlife attraction in the Cotswolds over February half-term.

Thanks to the huge success of the 2021 Broadway Arts Festival, a record number of local arts students have been awarded substantial financial help in the form of bursaries to help them in their studies.

'Much Ado about Jazz' at Tetbury Goods Shed

“Much Ado about Jazz” is a show for people who don’t necessarily like jazz – as well as those who do!