Embrace and The Lightning Seeds added to Wychwood Festival line-up

Cheltenham-based Wychwood Festival have make their second line-up announcement, with Embrace and The Lightning Seeds added to the bill with even more to come!

Wrap your arms around the ones you love on Friday night as Embrace will be headlining the main stage, performing great favourites such as 'All You Good, Good People', 'Come Back To What You Know', 'My Weakness', 'Gravity', 'Nature's Law', 'World at Your Feet'...so many brilliant hits over two decades. Last year the band celebrated their coming of age - 21 years since the release of their number 1 debut album, 'The Good Will Out'. 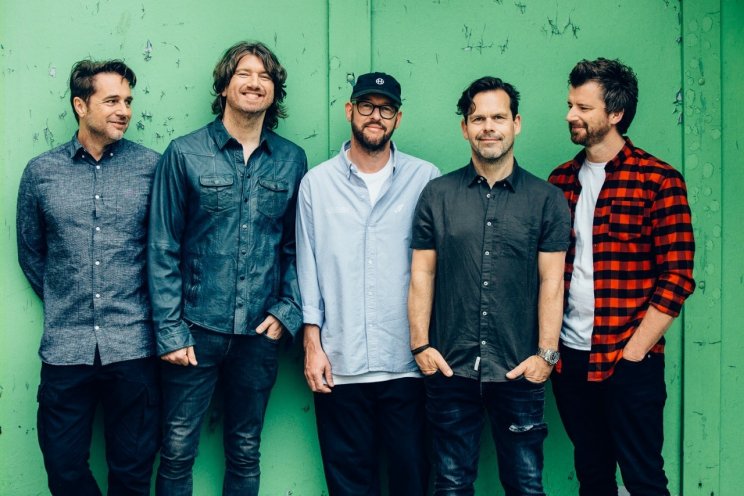 On Saturday, getting us ready for the Euros, The Lightning Seeds will be holding court on the main stage. The band had many top 40 hits throughout the 90s, but are best known for the '3 Lions' England Team theme tune, which reached number one twice in 1996 and 1998, with guests Frank Skinner and David Baddiel, who always had an uncanny resemblance to Ian Broudie, the band's lead singer! 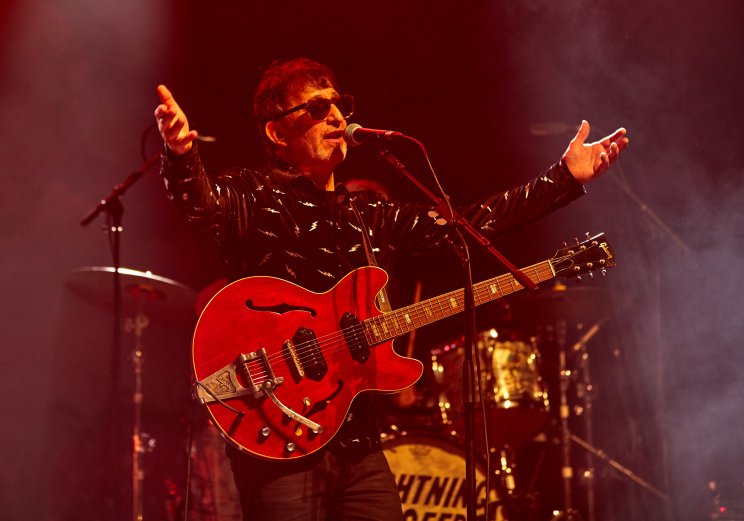 The previously announced Saturday headliners The Divine Comedy will be joined by Mercury nominee and folk singer Seth Lakeman, fellow 90's Brit poppers Sleeper, who consistently skirted the charts throughout the 90s with eight top 40 singles and 3 top 10 albums.

Also in the line-up are Tankus The Henge, a cult London band, known for their wild showmanship, musical dexterity and a relentless touring schedule. They have a unique style which they term "Gonzo Rock & Roll' with influences from New Orleans Jazz, Psych & 70s Funk.

There are more acts to be announced, but currently the rest of the line-up includes, the previously announced Dreadzone, The Christians, Craig Charles and Basil Brush, alongside new additions to the bill Josh O'Keefe, Folk On, Mr B The Gentleman Rhymer, The Rajhastan Heritage Brass Band, John Leather's 80s Movie Disco and Thrill Collins who are programming The Hobgoblin (*beer sponsor) stage, inviting their friends Funky Business, Wrapped In Cheese, Way Out West and Roguey Roads to join in the shindig!

Early Bird tickets are sold out with day and weekend tickets now on sale via the Wychwood Festival website.