The Barn Theatre in Cirencester has announced the full cast and creative team for their upcoming revival of Alfred Uhry's Pulitzer Prize-winning Driving Miss Daisy. The new staging by Simon Reade, which runs at the theatre from August 19 -September 17, will mark the play's 35th anniversary. 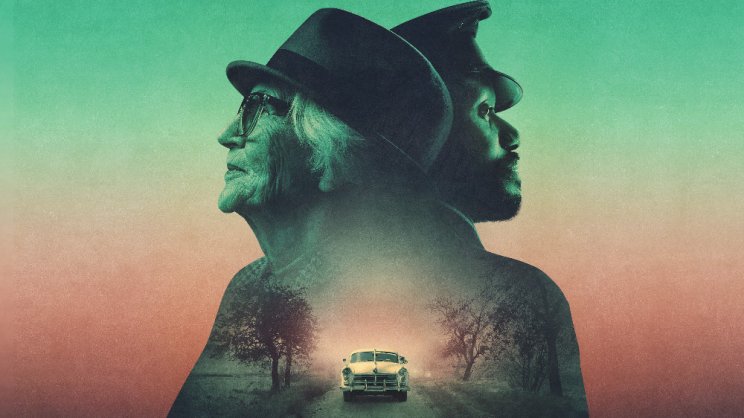 The magnificent eulogy to friendship, which spans 25 years from 1948 to 1973, follows the relationship of an elderly Southern Jewish widow Daisy Werthan and her African American chauffeur Hoke Coleburn, and how despite their early differences and prejudices they become lifelong friends.

Susan Tracy will play the titular role of Daisy Werthan in the upcoming revival. Tracy was a member of the Royal Shakespeare Company between 1979 - 1983 and 1995 - 1999, playing roles including Anna in Anna Christie, Natasha in Trevor Nunn's production of Three Sisters and Emilia in Othello.

She was nominated for two Olivier Awards in 1980 for the West End transfers of Anna Christie (Actress of the Year in a Revival) and Three Sisters (Actress of the Year in a Supporting Role). Tracy also played the role of Evangeline Harcourt in Sir Trevor Nunn's Olivier Award-winning production of Anything Goes at the Royal National Theatre and Theatre Royal Drury Lane.

Mensah Bediako will play the role of chauffeur Hoke Coleburn. Bediako was most recently seen in the Royal Shakespeare Company's production of Much Ado About Nothing as Antonio and will soon be appearing as Zinska in the Star Wars series Andor on Disney+.

His other credits include being part of the original West End cast of the Olivier Award-winning play Clybourne Park (Royal Court, Wyndham's), playing Bill Devaney in the first UK tour of the musical The Bodyguard and recently originating the role of Leadville in Fisherman's Friends the Musical at Hall for Cornwall. Bediako previously understudied the role of Hoke Coleburn on the UK tour of Driving Miss Daisy.

Simon Reade is reunited with the Barn Theatre having previously adapted and directed Michael Morpurgo's An Elephant in the Garden (2021, starring Alison Reid) and debuted a new adaptation of David Copperfield at the theatre in 2021. His version of Morpurgo's Private Peaceful is a modern classic and received a critically acclaimed and award-winning new production at the Barn Theatre in 2020, which transferred to Bristol Old Vic. 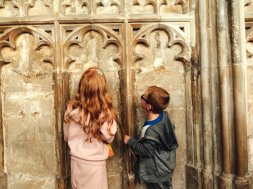