Where: The Everyman Theatre, Cheltenham

A trio of star names are set to appear in a national tour of Harold Pinter's The Birthday Party, which is opening at the Everyman Theatre in Cheltenham on Thursday, April 2. 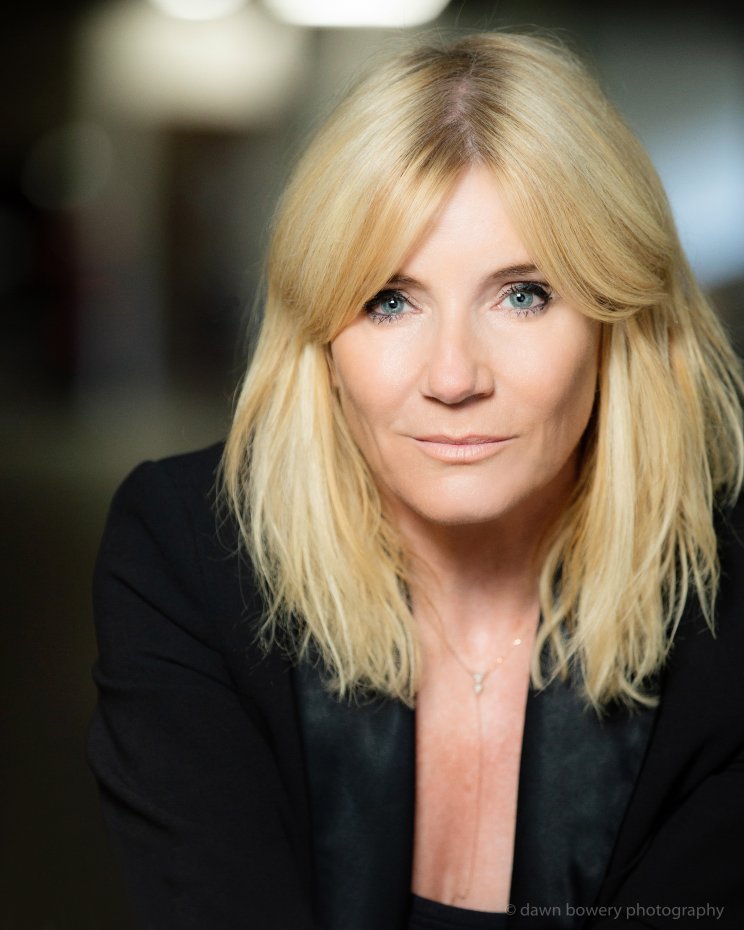 Michelle Collins will play Meg Boles, Tristan Gemmill will play Goldberg and Paul Hickey will play McCann in Pinter's comedy of menace which will receive a dramatic new re-imagining from the team behind Waiting for Godot.

Following a two-year celebration of the works of Harold Pinter in the West End, this is his most popular and widely performed play.

Set in a dilapidated seaside boarding house, the mysterious Stanley Webber receives a visit from two sinister strangers, Goldberg and McCann. They arrive on Stanley's birthday - or is it? What do they want and why do they want to turn Stanley's quiet world upside down?

Michelle Collins has worked extensively in television and theatre over the last 30 years. She has appeared in two of Britain's best-loved soaps, EastEnders and Coronation Street, the hugely popular Two Thousand Acres of Skye and The Illustrated Mum for which she received an international Emmy. Her other TV credits include Real Women; Dr Who; Miss Marple; Sunburn; Lloyd And Hill and Death In Paradise. 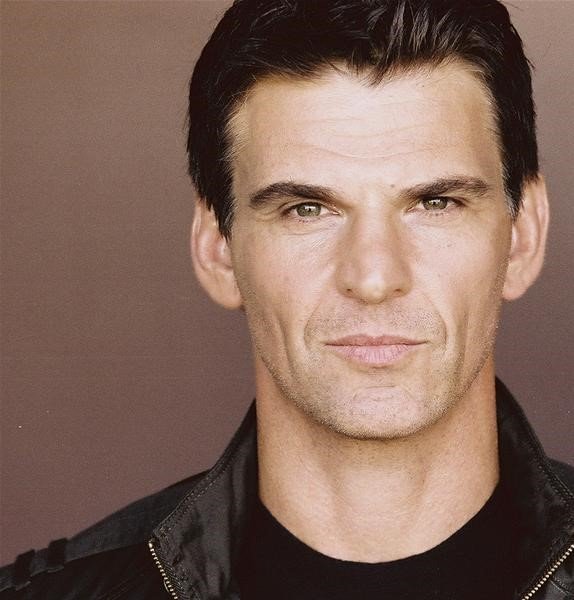 Tristan Gemmill is best known for his long-running role as Dr Adam Trueman in much-loved British medical drama Casualty and most recently as lead regular Robert Preston in Coronation Street. Tristan has also starred in other TV shows including Atlantis, Cape Wrath, Where The Heart Is, Grass, Death in Paradise, and Call the Midwife.

Tristan has starred alongside Adrian Brody and Keira Knightley in the critically acclaimed film The Jacket. Other film credits include, Flying Blind opposite Helen McCrory and The Adventurer: The Curse of The Midas Box with Michael Sheen and Sam Neill.

Tristan's most recent appearance in the West End was playing the title role in The Bodyguard opposite Beverly Knight for which he received rave reviews.

Paul Hickey's theatre credits include Waste, Our Class, Children of the Sun, The Playboy of the Western World, Romeo and Juliet and Peer Gynt (all at the National Theatre).