Drama society go further than ever before

Tewkesbury Arts and Drama Society have always aimed high with their productions. Now they go further than ever before, with Terry Pratchett's Wyrd Sisters, adapted for the stage by Stephen Briggs. 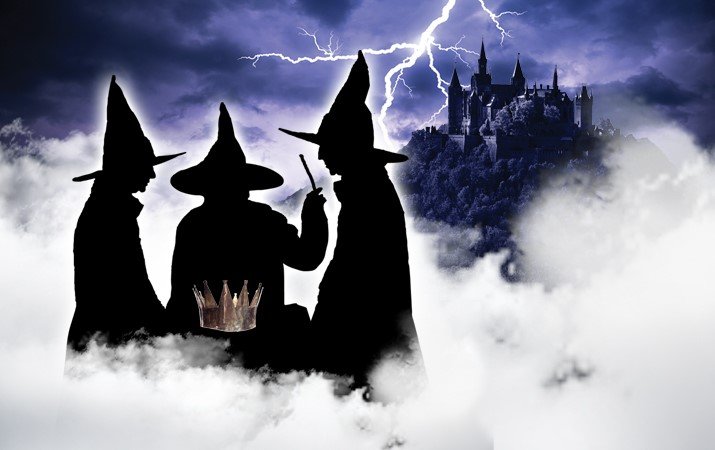 Wyrd Sisters, as Pratchett fans will know, is set on Discworld, a flat planet carried on the backs of four elephants who stand on a giant star turtle.

Apart from that, though - and quite a lot of magic - everything is normal. The people are just like us: a king is murdered, a lost prince returns to claim his throne, a boy and girl fall in love.

Led by experienced director Brenda Read-Brown, an extraordinary cast leads you through a plot that owes a lot to Shakespeare and gives back better comedy.

Pratchett aficionados will love this production, of course - but so will everyone else.