Discover more about the hidden music of Gloucester and the Cotswolds

An illustrated talk about the hidden music of Gloucester and the Cotswolds will be given by Gwilym Davies at Llanthony Secunda Priory next week.

As part of Gloucester's Folk Trail, the talk will take place at the historic Henry Dene Hall on Friday, February 21, from 3pm to 4.30pm. It will be illustrated by audio and visual archive clips and live performance. 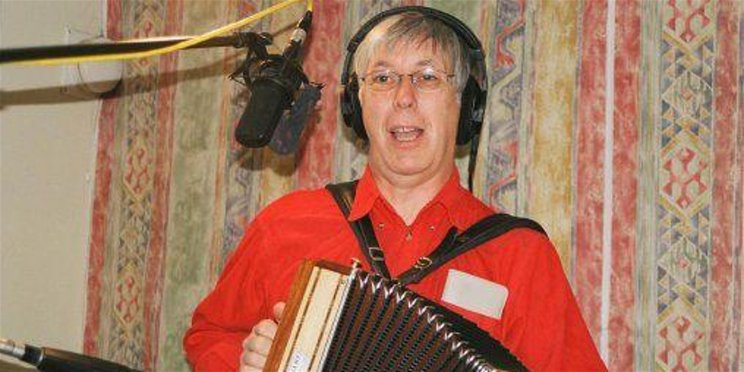 Despite his Welsh name and ancestry, Gwilym is a Hampshire man who has been resident in Gloucestershire since the 1970s. He is an experienced singer of traditional songs and, when not singing unaccompanied, accompanies himself on melodeon, concertina, banjo or guitar.

For more than 30 years, Gwilym has been tracking down and recording traditional singers. Most of his English songs come from the South and South-West of England, and he also sings a number of songs from his collecting trips to the USA.

Gwilym has been performing and researching the folk music of the area for many years now and is an acknowledged expert on the subject, with a catalogue of performances, presentations and articles to his name.

In this presentation, he will be lifting the veil on some aspects of Gloucestershire and Cotswold folk music and culture which have been obscured over the years by our busy modern lives and our media.

Admission to the talk is free, however pre-booking is essential. Go to the Llanthony Secunda Priory website for more details.