To highlight the plight of the world's most endangered lemurs, Cotswold Wildlife Park hosts its annual 'Lemur Week' from May 25 to June 2. 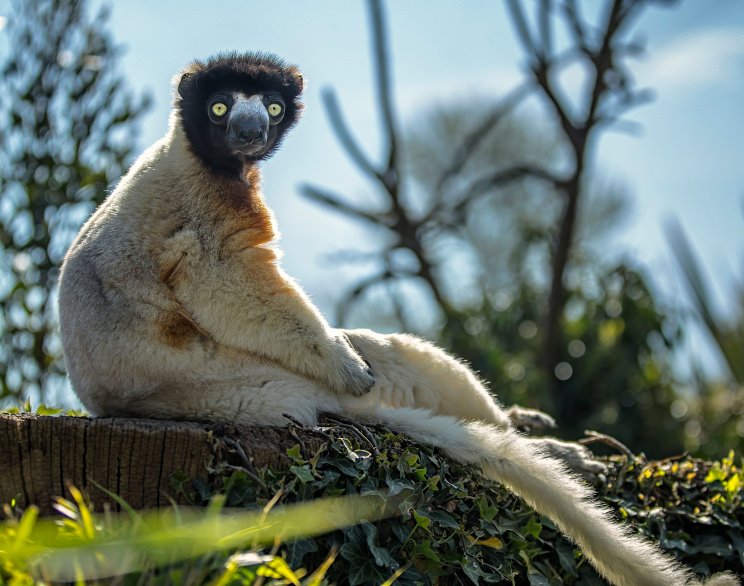 Its aim is to raise awareness and funds for the park's conservation projects helping to save the most threatened lemurs on earth from extinction.

As part of Lemur Week visitors will have the chance to take part in a variety of lemur-themed activities and learn more about these charismatic primates with daily keeper talks inside the park's interactive lemur walk-though exhibit - Madagascar.

The Park is also home to another rare and iconic Lemur species - the Crowned Sifaka (Propithecus coronatus). Very few zoological collections in the world keep these species and both are part of a European Breeding Programme (EEP). 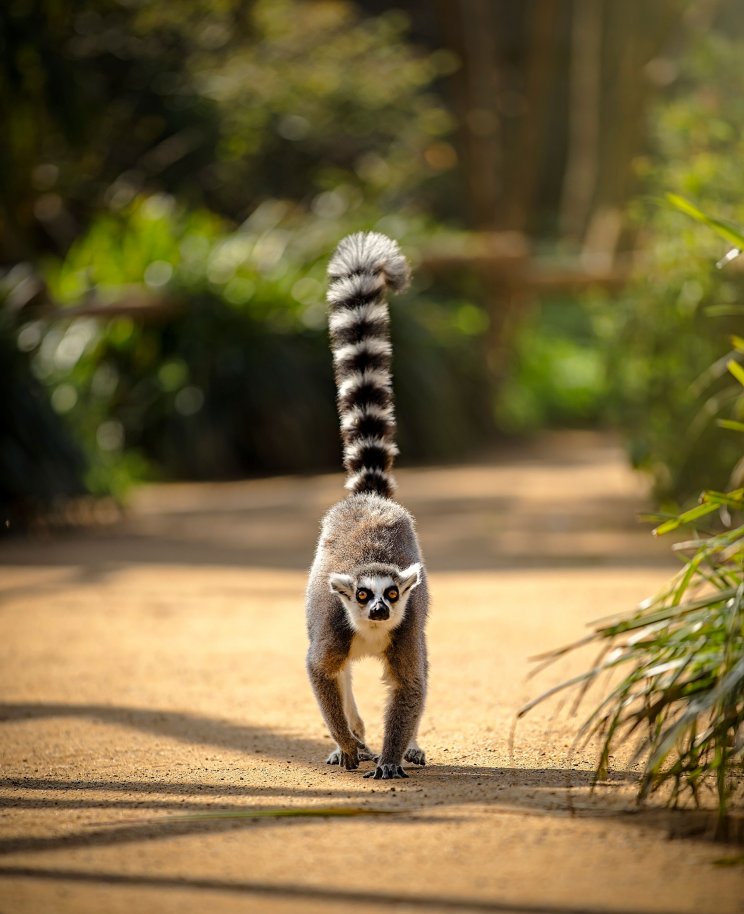 "It is vital that we raise awareness for this unique group of primates before it is too late. At Cotswold Wildlife Park, we are committed to conserving this species and we fund an extremely important site in Madagascar as well as participating in several other conservation projects with the Cotswold Wildlife Park Conservation Trust - most notable for the Crowned Sifaka and Greater Bamboo Lemur.

"We are extremely privileged to keep both of these species at the park - they are extremely rare in captivity and they are fantastic ambassadors for our fundraising efforts".

Lemurs are native to Madagascar - an ancient island in the Indian Ocean. Once joined to Africa, Madagascar has been isolated for millions of years.

As a result, it has evolved an eclectic set of highly specialised wildlife - eighty per cent of which is unique to the island and is startlingly different from anything found elsewhere in the world.

Normal admission price applies for visitors attending this event at the Park.

Cotswold Wildlife Park opens its doors at 10am every day, with last admission at 4pm (3pm during winter months).