Plans are well underway for the 30th Cotswold Show to be held in Cirencester Park on July 13 and 14.

Set in 20 acres, The Cotswold Show and Food Festival remains one of the Cotswolds' most popular rural events, with its winning mix of family entertainment, activity arenas, and 200 trade stands and food stalls, showcasing the best of the British countryside, its history, traditions and produce. 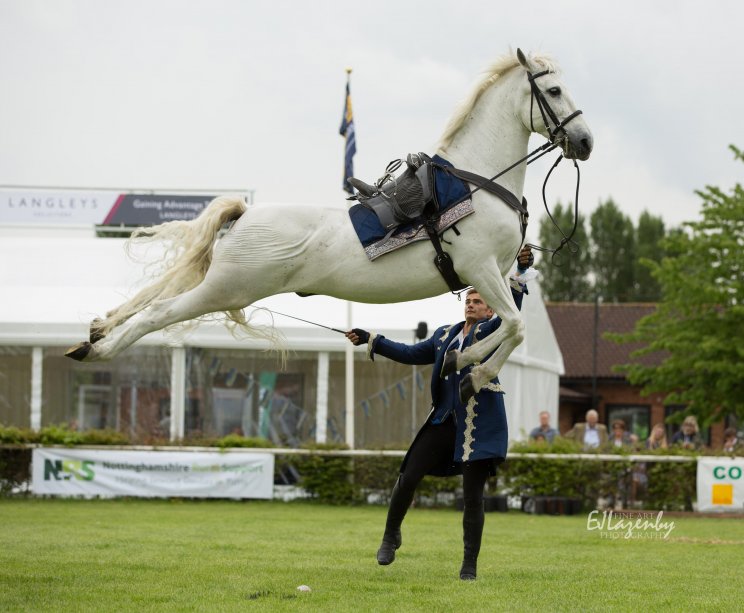 The first show in 1989 opened on a sunny September morning with attractions including a falconry display, a vintage tractor exhibition and a fly fishing demonstration.

Thirty years on, and an expected 20,000 visitors will join the Earl and Countess Bathurst for two days of spectacular arena attractions, top Cotswolds chefs in their own Cookery Theatre, a Gin Festival, hundreds of animals and over 200 trade stands.

With recent credits from Poldark, Victoria, and Peaky Blinders, stampeding in to the Bathurst Arena will be Atkinson Action Horses with an astounding display of tricks and stunts normally reserved for TV and the big screen.

There will be more horses, this time with falcons, with the Return of the Black Stallion and Falconry Display - dancing Spanish and Lusitano horses with falcons trained to chase a swung lure at over 100 mph.

Originally founded as a showcase for countryside pursuits, show visitors can expect to learn all about traditional rural skills through demonstrations and hands-on experiences. 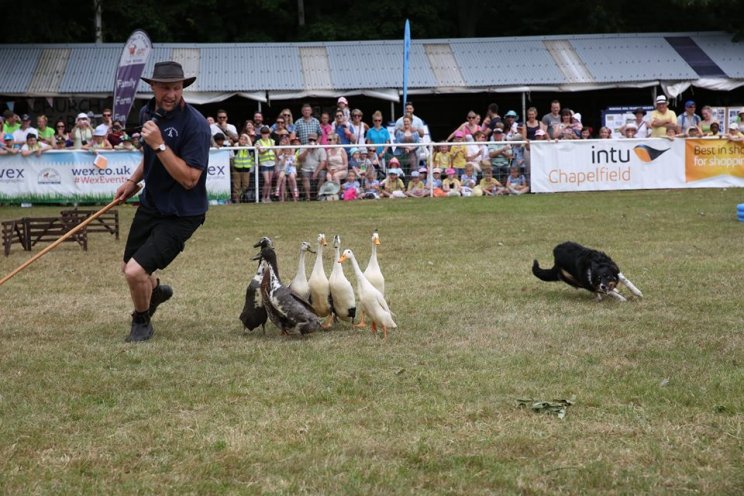 Have a go at shooting clays and archery and watch the experts at work in displays of saddlery, beekeeping, wood carving, glassblowing and more.

The show's original ethos "where town meets country" is still adhered to with masses to see and do for the whole family throughout the weekend including tree climbing and bungee trampolines, the Dog and Duck Show, and the World of Dogs area. Terrier and lurcher racing will be held on both days. 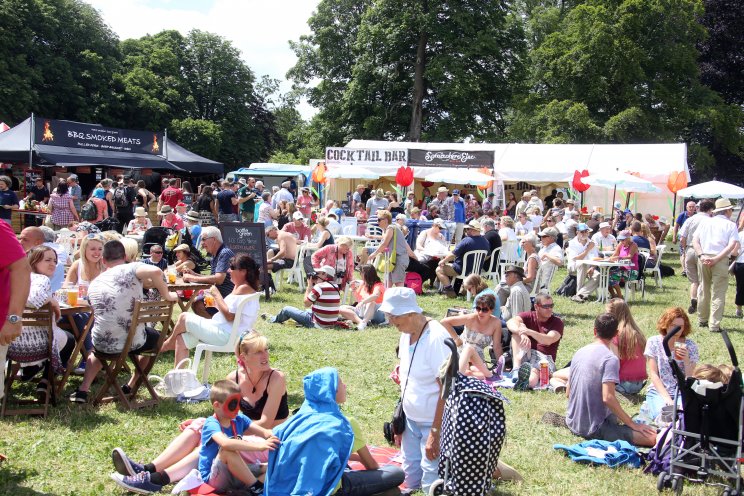 The Food Festival element of the show continues with the Cookery Theatre featuring chefs from Cotswolds hotels and restaurants alongside the ever-popular Food Hall.

A performing arts area makes its debut this year with children from a number of local stage schools and dancing academies singing and dancing the weekend away.

New ticket prices for 2019, to celebrate the anniversary, mean children 14 years and under will get free entry (accompanied by an adult). Tickets for the Show are on sale via the Cotswold Show website. Discounted tickets are available until Friday 12th July at 11.59pm.