Rapidly rising comedy star Chris McCausland hits the road this Spring with his stand-up show 'Speaky Blinder' - a show about life and family, with loads of other nonsense thrown in for good measure.

Does life ever become overwhelming? Do you bemoan the stresses and strains of parenthood, a busy career, the rat race or everyday existence? Well, imagine having all that but being blind too. Chris McCausland is that man. 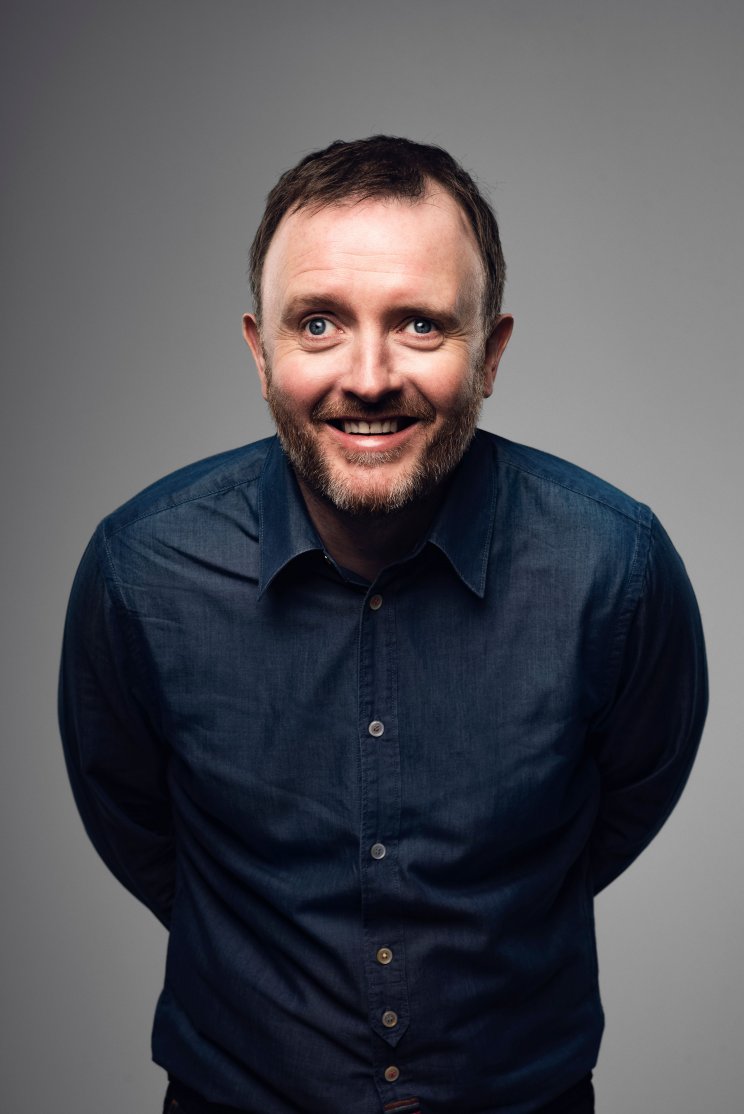 But luckily for Chris, and for the fans who attend his shows, Chris has also been gifted with a superb sense of humour and an unbeatable wit. This allows him not only to see the funny side in the life he leads, with all its difficulties, but also allows him to express this comedy on the stage.

Following his debut appearance on Live at the Apollo in 2018, Chris is in great demand and has become a regular face on our televisions, with multiple hit appearances across such flagship comedy programmes as Have I Got News for You, Would I Lie to You?, QI, The Last Leg and 8 Out of 10 Cats Does Countdown.

He has appeared on Live at the Apollo three times, and his third, latest appearance was hosting the renowned stand-up show.

Chris recently made his debut appearance on none other than the Royal Variety Performance, which aired in December and in which he, naturally, had the esteemed guests rolling in the aisles.

He has also recently made appearances on celebrity editions of favourites such as Mastermind, The Chase, Antiques Road Trip and Blankety Blank. In fact, he says that he has so many shows due out over the coming months, that you'll probably all be sick of him by the time the tour starts.

Originally from Liverpool, Chris has spent almost two decades travelling the country performing stand-up comedy, and has long been firmly established at the very top of the UK's live comedy circuit. He says that he can't wait to get out on the road for what will be his first national tour, with in excess of one hundred dates!

Chris is blind due to a degenerative eye disorder called Retinitis Pigmentosa (RP), which caused him to lose his sight gradually throughout the first 20 or so years of his life.

To book tickets, go to https://www.cheltenhamtownhall.org.uk/event/chris-mccausland-speaky-blinder-323557/