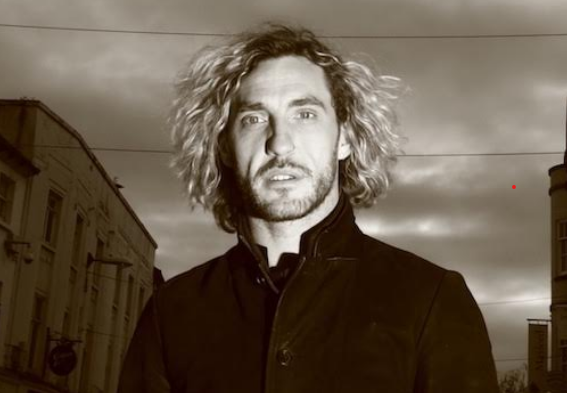 Described by the Guardian as 'Unquestionably the best observational comic of his generation' , Seann will be appearing at Cirencester's Sundial Theatre on Saturday, October 9.

Seann said: "Some of the material will be the same as I had always planned and some of it will be new because it will be difficult to avoid mentioning the last year in which millions of decent people tragically lost their lives to TikTok.

"The previous leg of this tour got a lot of standing ovations, which was pleasing. Either that or they were leaving early.

He appeared in Dave Channel's Campaign Against Living Miserably and is an ambassador for the CALM charity. He also hosts the podcast What's Upset You Now? alongside Paul McAffrey.

Tickets for Back From The Bed are on sale now from www.seannwalsh.com  or the Sundial Theatre website.

Seann Walsh is also performing at the Roses Theatre in Tewkesbury on Thursday, October 28.