Comic masterpiece coming to the Everyman 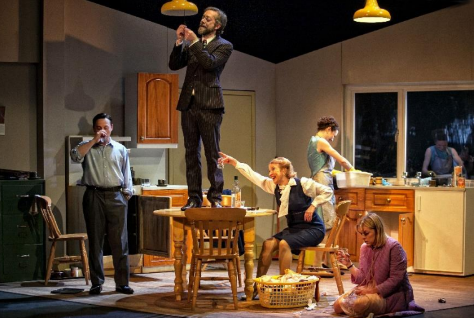 Sidney Hopcroft, a small-time tradesman, persuades his wife Jane to throw a Christmas party hoping to find favour with a bank manager and a local architect.

As the celebrations get under way, class differences and naked ambition combine to hilarious effect as, one by one, the characters seek refuge in Jane's kitchen.

Over the next two years, the Jacksons and Brewster-Wrights take turns to host festivities. But Sidney's star has begun to rise and roles are increasingly reversed as the cracks in the other couples' marriages begin to show. 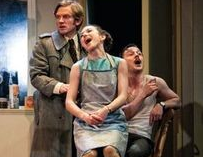 London Classic Theatre's new tour is directed by Michael Cabot, who says: "After such a turbulent and challenging year, we are looking forward to reconnecting with audiences and playing our part in the return of live theatre around the UK.

"We have been in regular contact with our cast and stage management throughout the shutdown and I'm delighted that they are all returning for the new tour. They are a fantastic team and it will be wonderful to see them all back at work, doing what they do best."

Absurd Person Singular first premièred in 1972 and was awarded the Evening Standard Award for Best Comedy.