CrazyBird comedy is excited to bring one of comedy's heavyweights to The Sub Rooms in Stroud on Thursday, September 9.

Hal Cruttenden is one of the top touring stand-up comedians working in the UK today, as well as being a highly accomplished writer, presenter and actor. 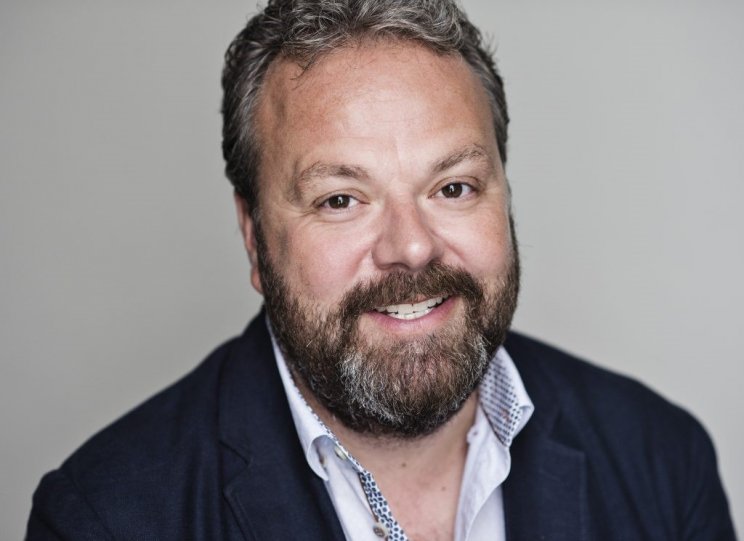 He's toured extensively in the UK and Ireland over the last eight years, he has also taken shows to the Montreal, Melbourne, and New Zealand comedy festivals and he's recorded three stand-up specials for Next Up -'Tough Luvvie', 'Straight Outta Cruttenden' and 'Chubster'. Hal's next tour, 'It's Best You Hear it From Me' starts in 2022.

Tickets are priced £16.50 and available from Hal Cruttenden + support | What's On | The Sub Rooms