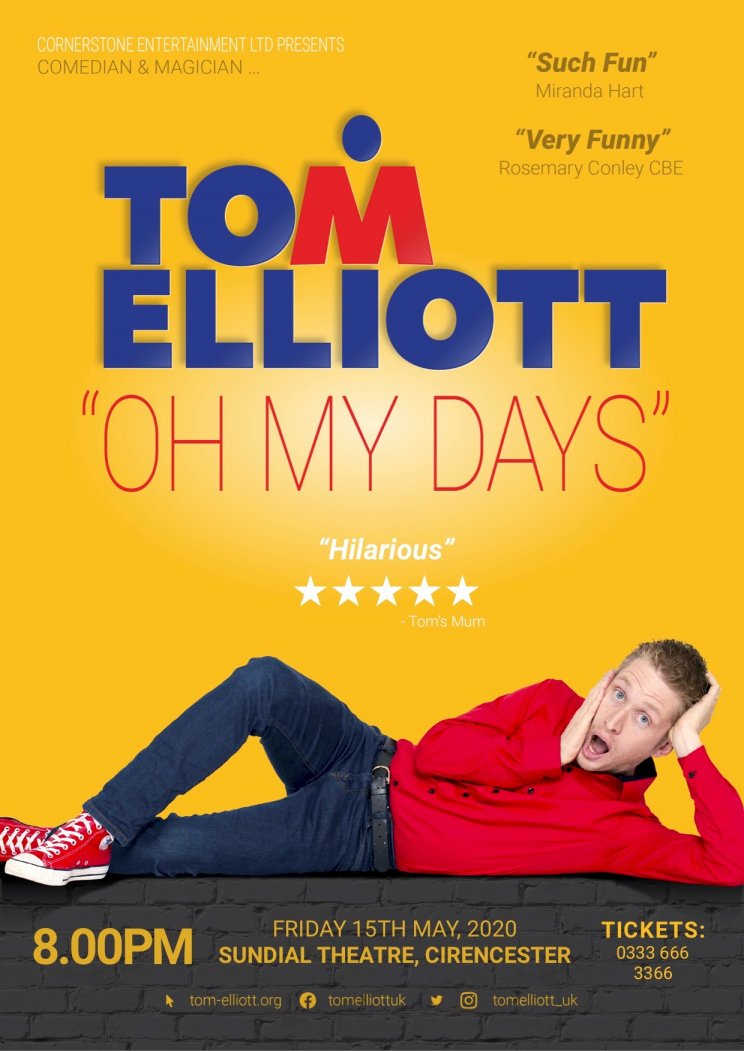 Once described by TV personality, Miranda Hart, as 'Such Fun', Tom is one of the UK's most exciting comedy magicians, touring throughout the year in comedy clubs, churches, theatres and festivals, whilst also being the resident MC of his own variety show in Doncaster.

Tom has appeared on BBC TV and radio, soon to have a feature piece in national press and has recently received £9,000+ through crowdfunding support for his Edinburgh Fringe run.

With a combination of laugh-out-loud humour and impressive tricks, this show celebrates the good things in life. From the naming of your newborn child to a simple Kinder egg surprise, Tom has some tricks up his sleeve for a fast-paced, enthusiastic and uplifting 60 minutes of joy.

Thirty-year-old Tom, who is from Stroud, told Punchline: "I don't do many performances around here. I travel nationally to all kinds of places. It's a blend of stand-up and magic."

Tom has been a full-time comedy magician for a couple of years but he has been honing his act for much longer.

He added: "I have been doing it since I was about 14. I started by doing children's parties."

Tickets for Tom's Cirencester gig are now available from the Sundial Theatre. 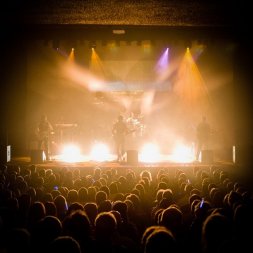