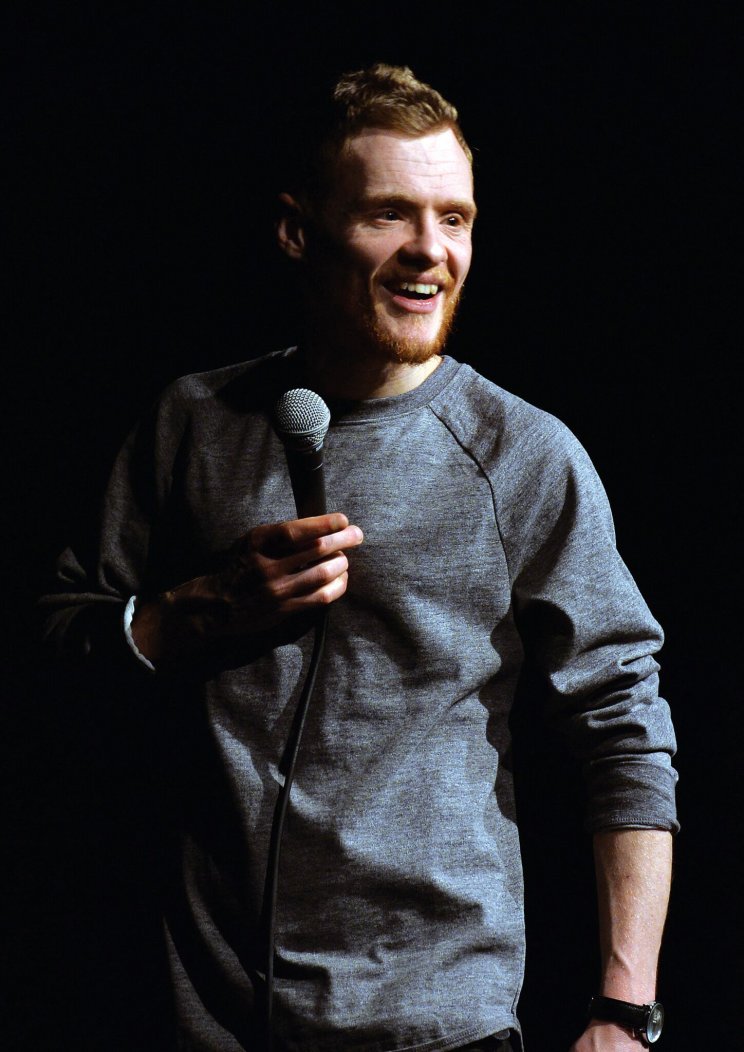 Andrew is the star of Live at The Apollo and Michael McIntyre's Roadshow, and is a highly intelligent and engaging performer.

Andrew, UK comedy's foremost contrarian, takes a break from all the controversy in this show. No politics. No religion. No smut. No swearing. Just great jokes and good clean fun.

The British Comedy Guide said: "Master of dark humour and a political provocateur in recent years, Clean sees stand-up Andrew Lawrence remind audiences of his ability to write and deliver clean, non-partisan humour just as well any other comic."