CODS all set for a cracking winter comedy 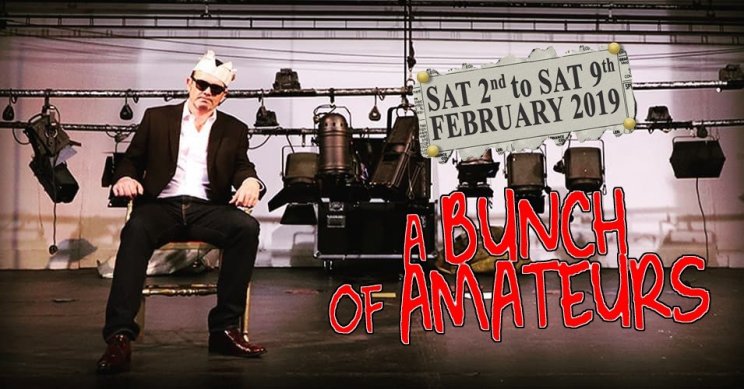 Cheltenham Operatic and Dramatic Society (CODS) continues its tradition of the past few years by starting their season with a winter comedy at Cheltenham Playhouse.

Following hot on the heels of previous successes - Blackadder Goes Forth, Noises Off and One Man, Two Guvnors - is A Bunch of Amateurs, the first collaboration by Ian Hislop of Have I Got News For You and Private Eye fame and Nick Newman, who began his scriptwriting career with Hislop on Spitting Image.

The play follows 'has been' Jefferson Steele, who is keen to boost his flagging career. The fading Hollywood action hero Steele arrives in England to play King Lear in Stratford - only to find that this is not the birthplace of the Bard, but a sleepy Suffolk village. 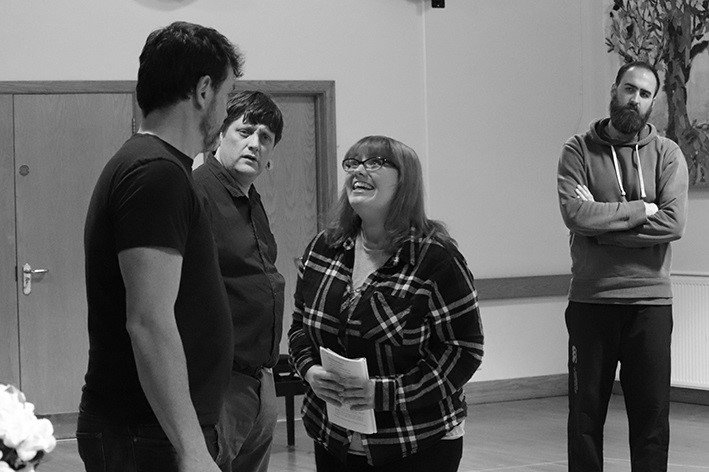 And instead of Kenneth Branagh and Dame Judi Dench, the cast are a bunch of amateurs trying to save their theatre from developers.

Jefferson's monstrous ego, vanity and insecurity are tested to the limit by the enthusiastic am-dram thespians. As acting worlds collide and Jefferson's career implodes, he discovers some truths about himself - along with his inner Lear!

Tickets are £14 (opening night tickets just £10) and available from the Cheltenham Playhouse box office on 01242 522852 or online at https://www.cheltplayhouse.org.uk/whats-on/spring-2019/a-bunch-of-amateurs/