A cast of four are about to take on a Hitchcock classic in a wonderfully inventive comic-thriller parody adaptation of John Buchan's 1915 novel The 39 Steps.

The show opens at The Barn Theatre in Cirencester tomorrow (Wednesday) and runs until Saturday, August 10. 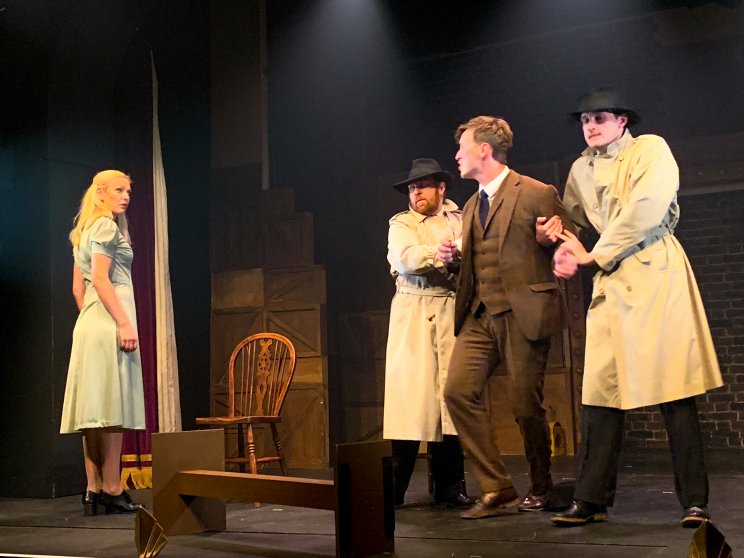 This much loved spy thriller has been made into various big screen versions and is now being adapted for the stage by Patrick Barlow. 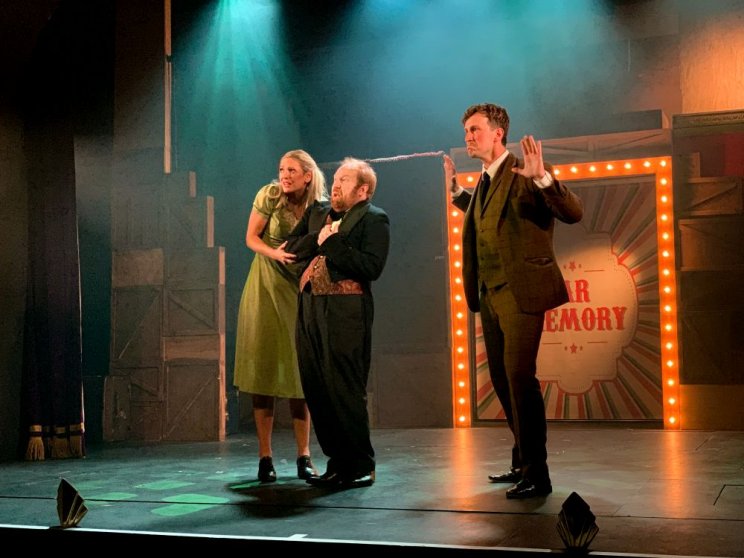 The show is a frantic farce, jam-packed with slapstick humour, a barrage of accents and hat-swaps culminating in chaos and calamity.

This wonderfully inventive and gripping comedy thriller features four fearless actors, playing 139 roles in 100 minutes of fast-paced fun, thrilling action and a colossal number of costume changes. Madcap hilarity for all the family! 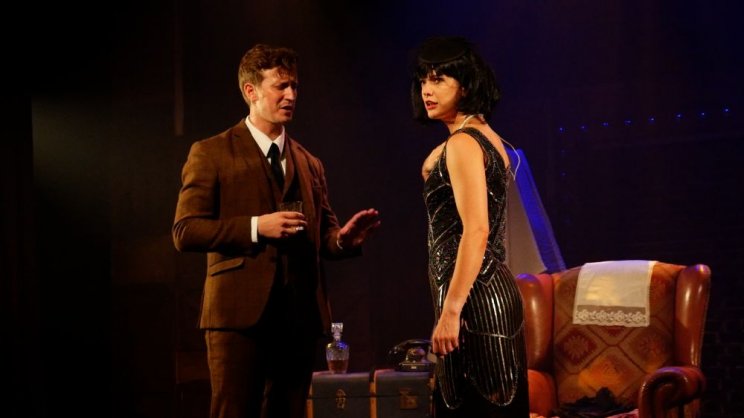 After its run in Cirencester, The 39 Steps will then transfer to the Theatre Royal Windsor from 12-17 August, part of the Built By Barn initiative, transferring shows from the venue across the UK.

The 39 Steps is part of The Barn's 2019 season of in-house productions. The season has two other productions to come including the award-winning musical Daddy Long Legs, running from 2 October - 2 November; and a reimagining of Charles Dickens' festive masterpiece, A Christmas Carol, from 27 November - 4 January.