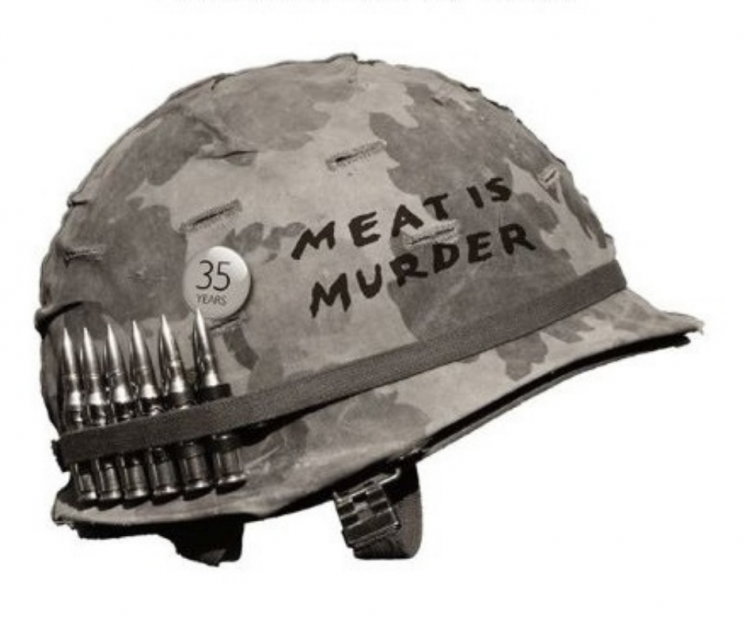 2020 saw the 35th anniversary of The Smiths' legendary second album "Meat is Murder".

Arguably the band's most controversial release, not only did it do more than anything in pop culture to encourage a generation to become vegetarians, it was the first album to introduce Morrissey's criticism of the Royal Family.

Coming a year on from the band's debut, "Meat Is Murder" showed the band moving its musical might to a muscular new sound (whilst still maintaining it's ability to produce heart-breakingly beautiful songs).

The Smyths present "Meat is Murder" + more is a two-set, two-hour show that will celebrate the album in its entirety alongside classics and hits by The Smiths.