Choir joins 'The Rat Pack of Opera' in Stroud show

Stroud choir The Thames Head Singers will be joining the number one selling classical vocal trio Tenors Unlimited for a memorable show in Stroud later this month.

The choir will join the trio - dubbed 'The Rat Pack of Opera' - in "That's Amore" at The Subscription Rooms on Sunday 30th January 8pm. 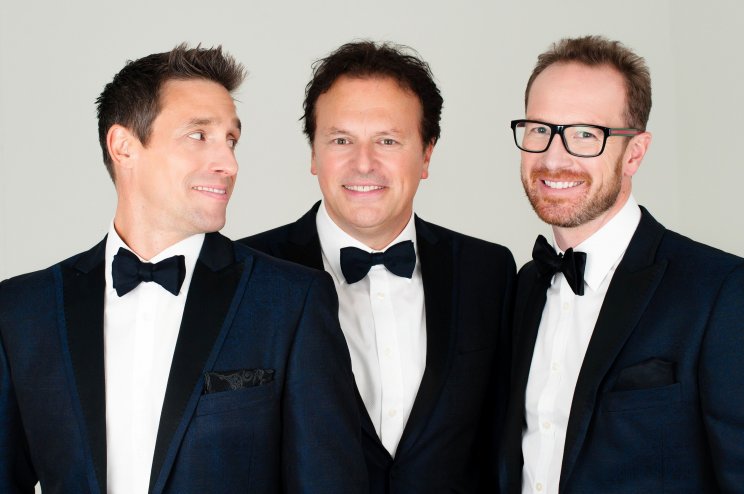 Tenors Unlimited have performed alongside such notables as Sting, Lionel Richie, Beyoncé, Hayley Westenra, Simply Red and the Royal Philharmonic Orchestra, to name a few.

This year marks the group's 20th anniversary. Tenors Unlimited has been entertaining audiences world-wide using talents honed in their previous solo careers in opera and theatre. They bring their own blend of wit, humour, charm and vocal arrangements to their performances.

In this show, Scott Ciscon, Jem Sharples and Paul Martin will take audiences on a journey through some of the best loved songs of the last century, made famous by other 'icons of song' such as Pavarotti, Lanza, Sting, Michael Bublé and Freddie Mercury.

The group's wide-ranging repertoire includes the ever popular classics "The Pearl Fisher's Duet" and "Nessun Dorma" mixed with crooner and pop favourites. These include "Barcelona", "Recipe For Love", "Nella Fantasia" and "Everything" as well as songs written by the group themselves.

Other songs include "Mr Blue Sky", "Always on My Mind" (Elvis Presley), All I Ask of You (Andrew Lloyd Webber), Sound of Silence (Simon and Garfunkel), "From Now On" (The Greatest Showman) and Tonight (West Side Story).

Jem Sharples from Tenors Unlimited said: "We want our audiences to have an uplifting experience in this show, so we've chosen songs of love and laughter - some from our back catalogue, as well as new numbers, old favourites, modern pop songs and some we've written ourselves. There's something for everyone."

The Thames Head Singers, a popular Stroud chamber choir led by Andrew Hopwood, has been performing in the Five Valleys since 1980. It has very broad repertoire, giving several concerts each year in support of local causes. It also sings at cathedral services both locally and further afield, and hosts occasional workshops, which are open to all. Further information at www.thsingers.org.uk

In 2017, Tenors Unlimited's "Who is He?" in aid of The Salvation Army went in at number one on the iTunes classical chart.

Their latest album is called "The Journey". See footage of Tenors Unlimited performances at https://www.tenorsunlimited.com/media

For more information about the trio and other tour dates in the UK, visit www.tenorsunlimited.com

To book tickets for the Stroud concert, visit www.tenorsunlimited.com/tour 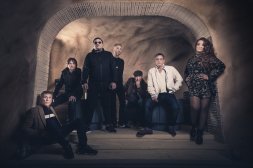