Cheltenham gears up for cycling festival

This coming Sunday, September 1, will see the anticipated return of Cheltenham Festival of Cycling.

Following the success of a smaller event in May, the festival will see an adrenaline-fuelled road race through central Cheltenham; with cycling elites reaching top speeds to claim their prize.

Starting at 11am, the festival will open with a Let's Ride event for all ages and abilities. This is the perfect opportunity for spectators to test out the circuit before the racers are put through their paces.

This initial ride will take place between 11am and 12pm and is expected to see a fantastic turnout. The racing will then continue throughout the rest of the afternoon and into the early evening. 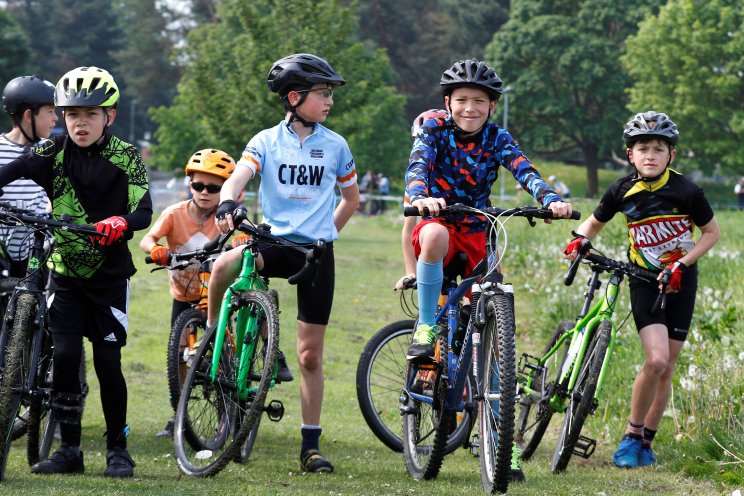 Alongside the racing, the festival will be hosting an event village to offer spectators a chance to delve into all things cycling.

For those spectators who fancy seeing if they can compete with the elites, Suffershire Indoor Cycling will be running a Wattbike Challenge, a 500 metre speed test with prizes for the fastest man and woman. The prizes will include five free sessions at Suffershire Indoor Cycling, a fitness test, plus more fabulous prizes from Williams Cycles. The challenge will be available for spectators over the age of 16.

British Cycling will be running a junior cycle course which gives kids the opportunity to try out their cycling skills on a track. Coaches will be on hand to help with any advice and will also be providing bikes for spectators who didn't bring one along. 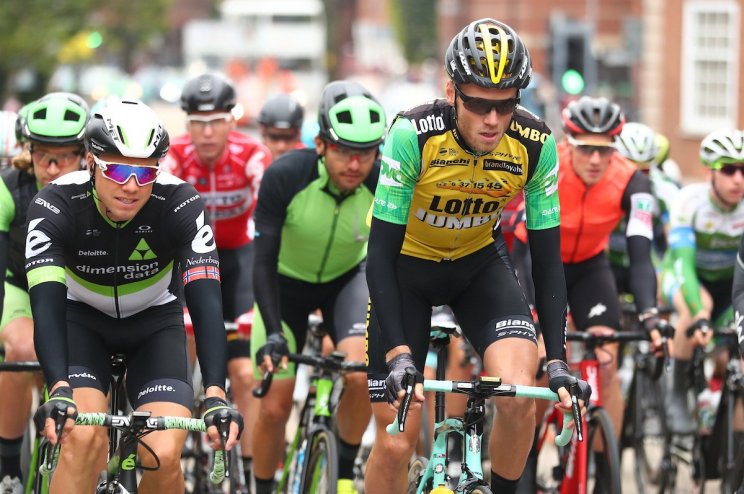 Stands will include Williams Cycles, one of the world's oldest bike shops, who will be demonstrating their cycling gear; Feva Star Seat, who will be showcasing their versatile children's seats; and Leisure Lakes Bikes who will be joining the event village to demo their bikes.

The event village will also be hosting a selection of catering vans to offer refreshments for hungry and thirsty spectators and racers. And if that isn't enough, the race will run through Montpellier which is brimming with fantastic eateries and independent shopping.

Cheltenham Festival of Cycling will open from 11am until 8.30pm with the men's elite winner taking to the stage at 8pm to collect his trophy. The event village activities will be open from 11am-8.30pm.