Chance to meet 'This Country' stars at book signing

There's a chance to meet the 'genius siblings' behind the hit BBC comedy This Country in Cirencester on Saturday (October 12).

Charlie and Daisy May Cooper, the brother and sister behind the show, will be signing copies of This is This Country, the official book of the show, at Octavia's Bookshop in Black Jack Street. 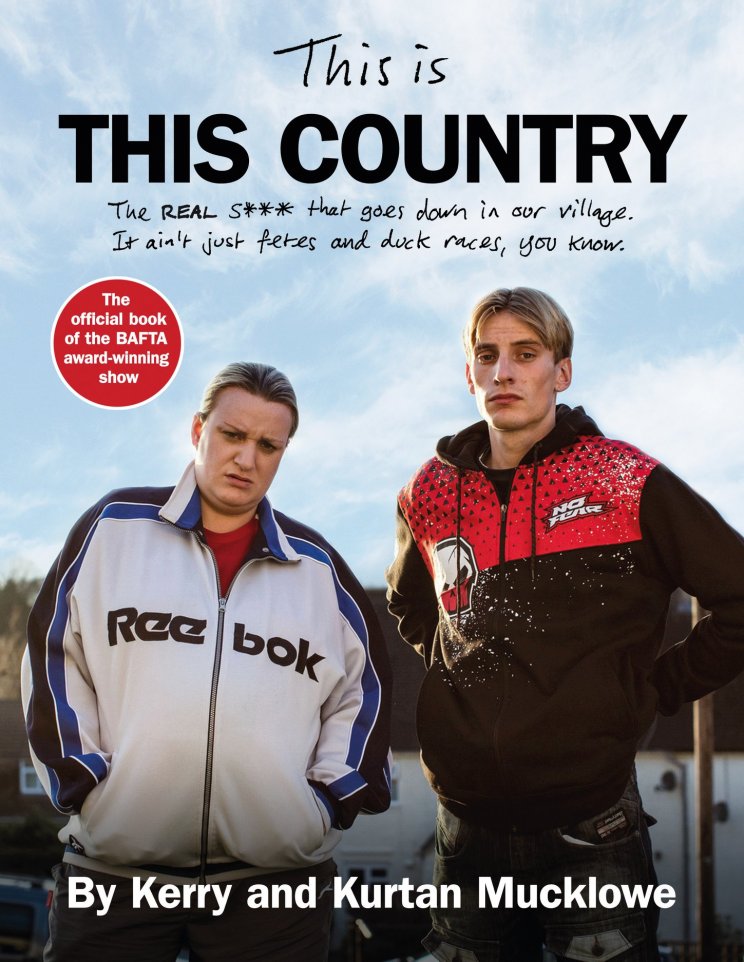 The pair will appearing from 11.30am and the bookshop has urged people ot wrap up warm as there's likely to be a queue, but they have plenty of books available.

The award-winning show documents the day-to-day lives of young cousins Kerry and Lee 'Kurtan' Mucklowe who live in a small village in the Cotswolds.

Filmed in the same mocumentary style as The Office, the show follows them as they interact with the other residents of their claustrophobic Cotswold village: the local vicar (and one-time 80s popstar), Reverend Francis Seaton; aspiring tattoo artist, bodyguard and S Club 7 fan, Mandy Harris; and bookies' favourite for Worst Father in Britain, Martin Mucklowe.

This Country has run for two series and is already a smash hit with viewers, winning three BAFTA awards (for Best Comedy Writers, Best Scripted Comedy and Best Female Performance in a Comedy) and three RTS Programme Awards.

Now, this autumn, comes the first official tie-in. In keeping with the mocumentary style of the show, and in the manner of best TV comedy books, This Is This Country is a hilarious 'in world' spoof, and a parody of local parish newsletters.

The book features, among others, the vicar's poetry, a log of all the times Kerry and Kurtan have seen Laurence Llewellyn-Bowen around the village, Mandy's correspondence to her adopted dog Digby and Kerry's neighbourhood watch diary.