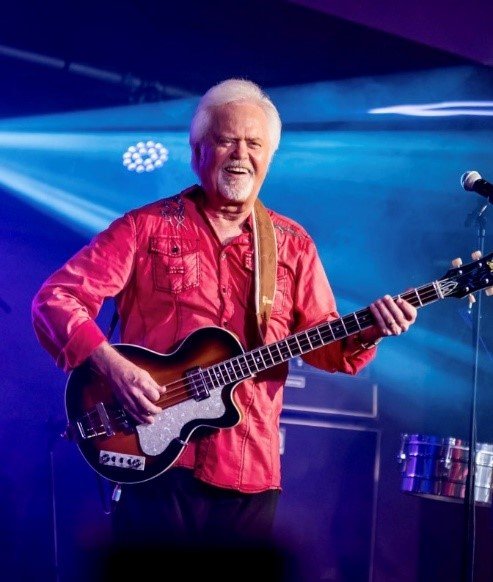 Merrill will be performing all the big hits from The Osmonds plus talking about his experiences of growing up within one of the world's biggest bands, the famous people he has met and how he wrote so many of the world-famous hits.

As well as being lead singer of the Osmonds, Merrill is also an established solo artist. He has toured throughout the world performing in many major venues and sang lead on 27 gold records. Merrill has produced and written the music and lyrics for five number one hit records.

The Osmonds have produced 47 platinum and gold records and no other recording artists have earned as many gold records in one year as the Osmond family.

It's Merrill's incredible voice you can hear on such hits as One Bad Apple, Let Me In, Love Me For A Reason, Goin' Home, The Proud One, I Can't Stop, Having A Party and Crazy Horses.

There's also a chance for a VIP meet and greet with Merrill at 5pm, which includes sitting in on the soundcheck, a photo (on phones) and a Q&A with Merrill.

To secure your tickets, contact the box office either by phone on 01242 258002 or book online at www.bacontheatre.co.uk . Don't forget if you wish to place a group booking of 10 or more tickets, for every 10 tickets booked you get one free!