Having performed in concert at Gloucester Cathedral in front of delighted audiences for many years, he has firmly established himself as a favourite amongst music lovers in the city.

When asked about his numerous performances at the Cathedral, Durrant recalled: "Throughout the world there are some very special places in which to perform music.

"Gloucester Cathedral is undoubtedly one of these places - the atmosphere is just incredible, and I always feel inspired by the tangible history that the Cathedral carries... you can feel it in the essence of the building, in the energy of the space... and I feel that this can translate into the music." 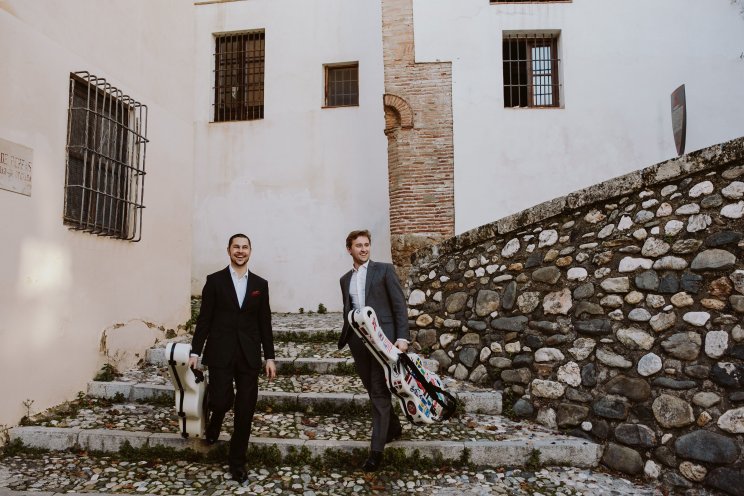 Durrant will be returning to Gloucester Cathedral once again on Saturday (November 2) at 7pm to perform in what promises to be a recital full of passion and excitement.

This performance will be extra special as it forms part of the UK launch tour for a new album that Durrant recently recorded alongside the flamenco guitarist Samuel Moore. Entitled Guitar the Heart of Spain, this album explores the fascinating connections and subtle differences that both bring together and set apart the styles of classical and flamenco guitar.

Indeed, this album may well have the potential of being one of the great albums to emerge from Abbey Road, as two of the UK's finest young guitarists come together to offer a unique collaboration and synthesis between the classical and flamenco styles.

The artists will be signing copies of the album following the concert, so don't miss this opportunity to get hold of your copy and hear two young players at the top of their game.