Mikron Theatre, in their 49th year of touring, are celebrating (wo)man's best friend this season when they bring the premiere of Poppy Hollman's new comedy caper A Dog's Tale to Gloucestershire.

The play looks at canines past and present and the enduring love between people and their dogs. 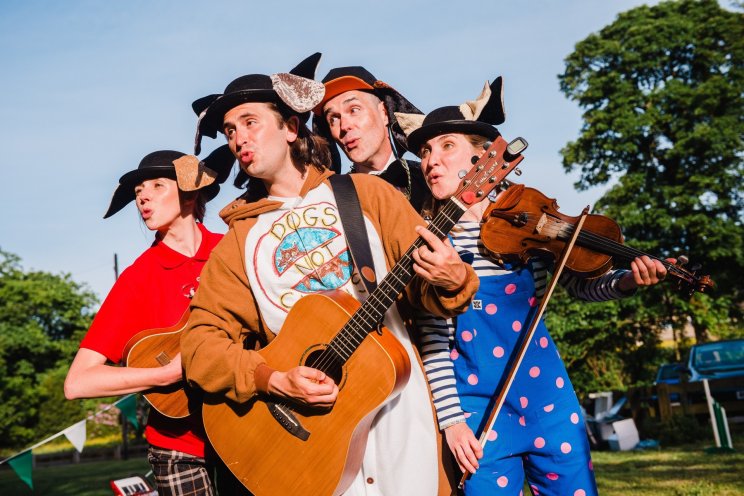 Linda and her wayward rescue dog Gary are pursued by security through the halls and history of Crufts, accused of a terrible crime.

When Charles Cruft, the 'Greatest Showman in Dogdom', held his first show in 1891, he had a sense that dog ownership and breeding was about to become pretty big.

In this extraordinary world of heroic hounds, pampered pedigrees and naughty nobblers, does Gary have what it takes to win the day?

A Dog's Tale kicked off its tour in Yorkshire in June and is touring nationally by canal, river and road until 19th September. 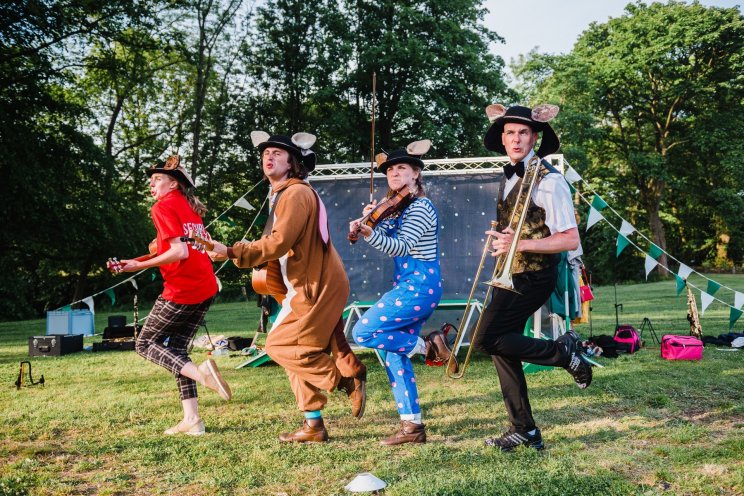 It will stop off at Rodborough Community Hall, Butterrow West, Stroud, GL5 3TZ on Saturday 24th July at 5.30pm and at the Trout Inn, Lechlade On Thames, on Tuesday 10th August at 7.30pm.

Why a play about dogs? Why not? Mikron tells the stories of the people behind the big events in history and the things that are close to our hearts. A great story, cracking songs and versatile quartet of actor musicians will guide audiences through the halls and history of Crufts.

Playwright and cat lover Poppy Hollman said about her new play: "I've written over 20 characters to be played by only four actors, but I know they'll enjoy the challenge of bringing it to life! I was picked to write the play after participating in Mikron's 2018 Writer's Scheme: it's my first professional commission. 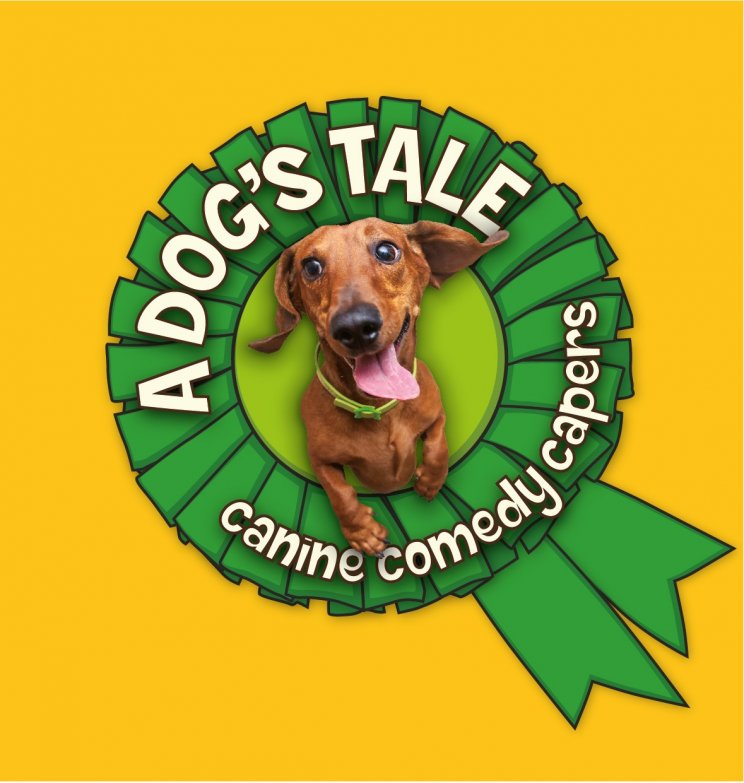 "It's been a delight to work for Mikron, a company whose creativity and ethos I love. I can't wait to see them work their magic on 'A Dog's Tale'.

"I spent two fascinating days at Crufts last year, eavesdropping on competitors and trying to work out which dog would win in each competition (success rate: zero). People were very friendly and frank in sharing their suspicions about judging bias. 'Well, you know, that dog will win because it's Scottish and so is the judge!' (it did win).

"My impression of Crufts was that whilst dog participation was on a fairly exclusive basis, a huge variety of humankind was in evidence, on two legs or four wheels. Testament perhaps to the huge importance of dogs to many different people in their roles as pets, medical assistance dogs, working dogs and more. It's also true to the founding principles of Charles Cruft, who charged only a penny so that everyone could enter their best friend."

Director Rachel Gee added: "A Dog's Tale is my first directing job with Mikron and it's the ideal show for me as a dog owner. We can't wait to welcome audiences (and their dogs) to shows up and down the country. Dog lover or not, this is the perfect night out for fun, laughter and wonderful songs."

The atmosphere at most Mikron performances is disarmingly informal, but don't mistake informality for simplicity - in its laidback way, it's an ambitious undertaking, and dogs are welcome at most Mikron venues.

A Dog's Tale will be touring nationally in the summer alongside a new play by Amanda Whittington 'Atalanta Forever'.

For further information on both shows please visit http://mikron.org.uk