Welcome back to 'I Swear to...' picking up just where he left off as an hour simply wasn't long enough. 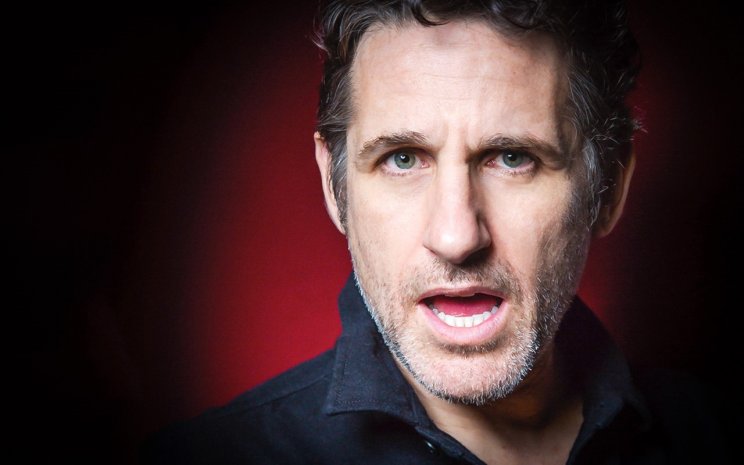 Direct from the Edinburgh Festival, join Tom as he attempts to figure out exactly where he fits into this emerging new world of feelings and FaceTime. Exactly when did he and all his stuff become vintage - and why didn't he see it coming?

Armed with his usual swagger and playful sense of mischief, join Tom as he explores these generational conundrums, and a whole lot more....

One of the most prolific and engaging stand-ups of our time, John has been seen on Ch4's Comedy Gala, BBC One's Michael McIntyre's Comedy Roadshow, The John Bishop Show and Live at the Apollo.

The Mirror described Tom Stade as "properly hilarious" while The Scotsman said: "So cool he could well be the answer to global warming. Gloriously funny."