Buddy Holly is back for Christmas!

Join Buddy Holly and the Cricketers as they delight audiences with their dynamic show, featuring authentic arrangements, driving rhythms, energetic performances and skilled musicianship that always have audiences dancing in the aisles!

To celebrate the joy Buddy has brought millions of people worldwide, the band will play a brilliant and vibrant show at the Roses Theatre in Tewkesbury on Friday, December 17. 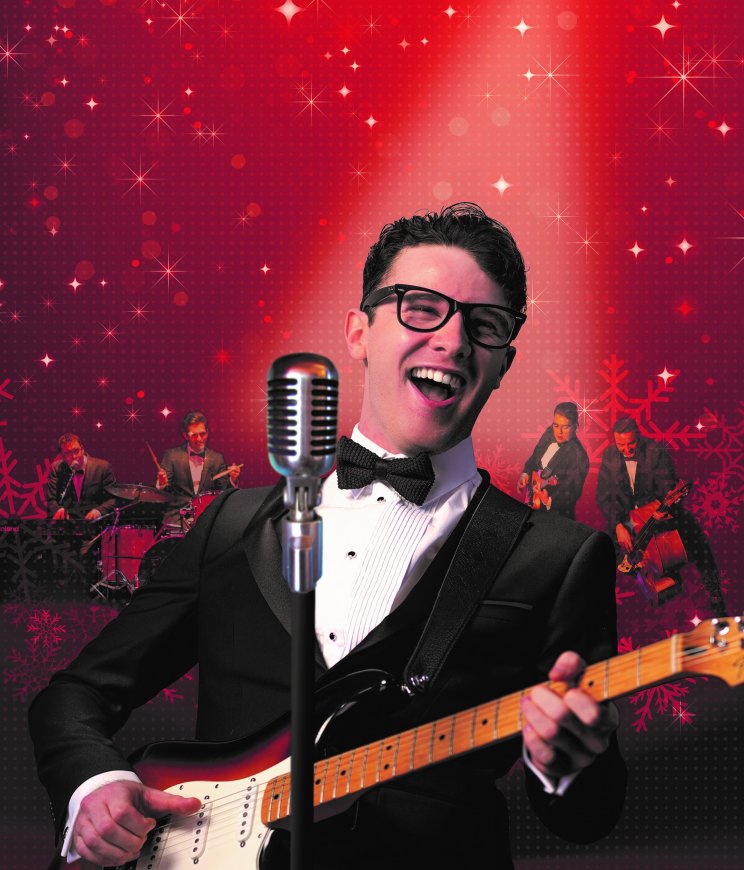 If you like Rock 'n' Roll you'll definitely love this. Songs include all-time favourites That'll Be The Day, Peggy Sue, Heartbeat, It Doesn't Matter Anymore, Raining In My Heart, Oh Boy! - and much, much more.

Producer Simon Fielder, a former actor in the original touring and West End show, said: "It's been an incredibly difficult couple of years for us all. So many plans were put on hold or dashed completely. We had hoped to tour more extensively this autumn, but audience and venue uncertainty made this impossible.

"So, we are absolutely delighted to present five Holly at Christmas shows and allow people to put life's problems out of their heads for a couple of hours and enjoy a fabulous Christmas party with Buddy and the boys. Pandemics and other adverse events may hold us back a while, but Rock 'n' Roll will never die.

"I'm also delighted to be strapping on the guitar to step on stage with The Cricketers for the first time in a decade and a half. I am looking forward to seeing the many Buddy Holly fans I know are still out there. Come on folks, it's time to roll back the years, cut loose and rock the night away!"

The show's star, Buddy Holly, added: "It's been a crazy old year-and-a-half, hasn't it? But it's finally time for me and the Cricketers to hit the stage again and we can't wait to see you dancing in the aisles, hoppin' and boppin', and having a merry Christmas with us! It's time to dust off the dancing shoes!"

Buddy Holly's music has touched the heart of millions around the world and influenced many famous artists such as The Beatles, The Rolling Stones, Eric Clapton, Brian May and many others. It's also incredible how many younger people are now into his music. His music transcends time and audiences are a great mix of ages.

It seems that Buddy's music - and Rock and Roll - really will never die. 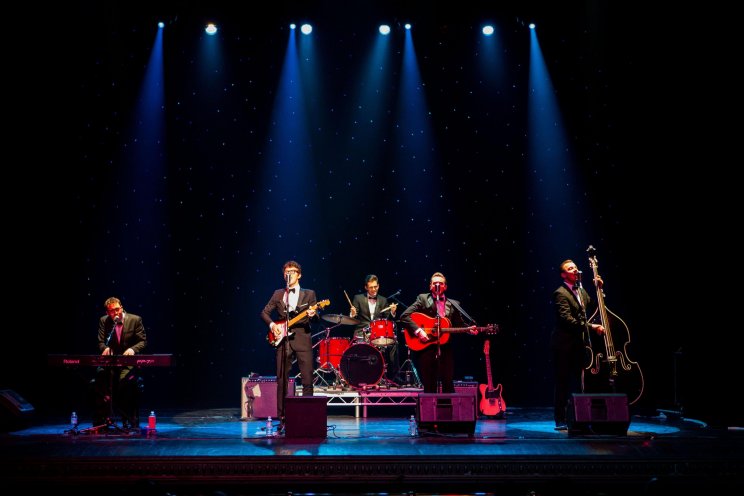 This show has been delighting audiences for nearly three decades and has performed in many locations around the world including Europe and a tour of the US. It stars some of the finest actor-musicians in the UK including Jason Shaw as Buddy and was endorsed as Britain's most popular Buddy Holly act when the show appeared on BBC One's The One and Only, with Graham Norton notably commenting that they were "Buddy Brilliant".

The show has always presented Buddy in the style of show we feel he would perform today. Authentic arrangements, driving rhythms, energetic performances and wonderful musicianship, all delivered with charm and humour.

Whatever the season, whatever the excuse to party, make your Heartbeat a little faster with the show that has thousands of fans the world over saying: "I can't believe it's not Buddy!"

The show starts at 7.30pm and tickets are on sale from £18 from the box office on 01684 295074 or at https://www.rosestheatre.org/events/entry/buddy-holly-the-cricketers#.Ya8lyNDP3BQ