Bringing the Legacy of Genesis back to Cheltenham

The music of Genesis has been listened to across the world since 1967 and, over the last 50 years, has become one of the biggest bands in UK music history.

Not only has Genesis given us timeless classics like "Mama", "Invisible Touch" and "We Can't Dance", the band is also responsible for launching the musical careers of its members - Phil Collins, Mike Rutherford, Peter Gabriel, keyboard player Tony Banks and ex-guitarist Steve Hackett. 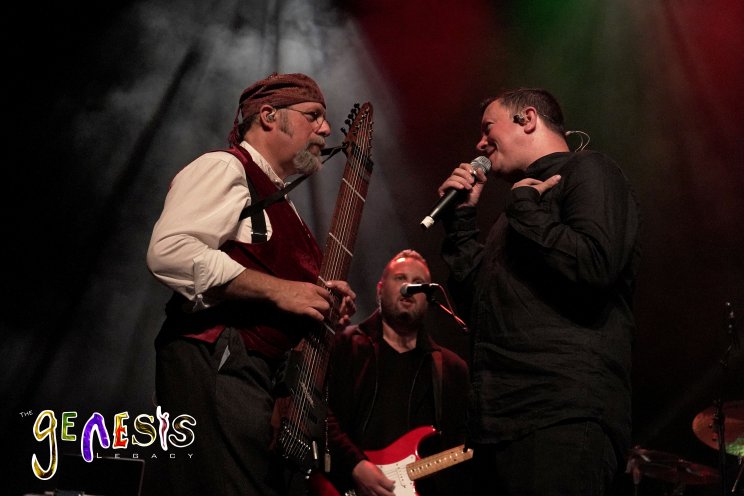 The most notable of these are Peter Gabriel, whose hit "Sledgehammer" is a regular radio playlist classic, and Phil Collins, whose stratospheric career has elevated him to be one of the most recognisable faces and voices in British pop/rock. 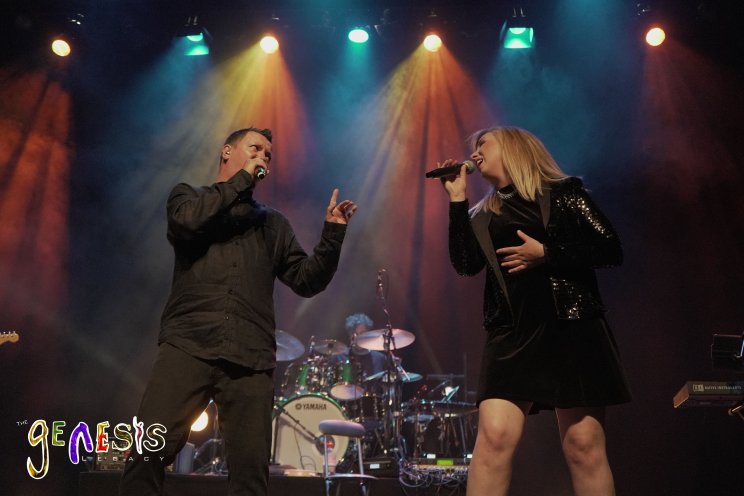 Genesis Legacy is unique among the UK's Genesis tribute shows - celebrating the musical careers of Phil, Peter, Mike, Steve and Tony with performances of their music from their solo careers and groups such as Mike and the Mechanics.

Featuring the award-winning Chris Hayward, Genesis Legacy bring their wonderful show back to The Bacon Theatre, Cheltenham, on Saturday, October 26. The band played a successful show in 2018 and the theatre were quick to rebook for the 2019 tour.

This energetic and immersive two-hour show has audiences singing along and dancing in the isles to the likes of "Sledgehammer", "Sussudio" and "All I Need is a Miracle", alongside classic Genesis hits such as "Invisible Touch" and "Turn it on".

Tickets can be bought directly from the band's website www.genesislegacy.co.uk  where you can find out more about Genesis Legacy.