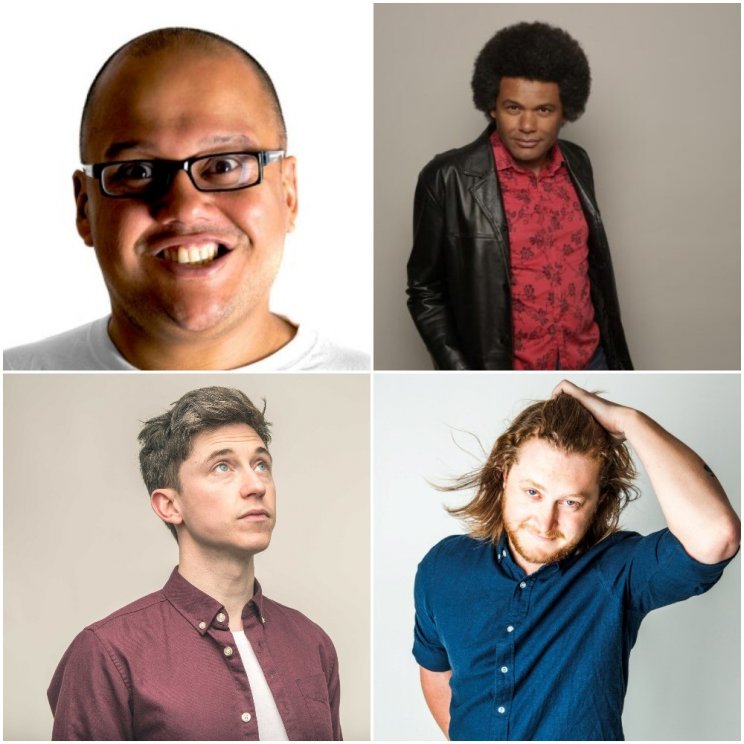 The February Comedy Club on Friday, February 4, features Andy White, Jake Lambert, Matt Stellingwerf and is topped off by Jonathan Mayor! Do note that line-up is subject to change.

Andy White is an energetic, confident and silly Brummie who combines numerous voices and a mad afro to devastating comedic effect.

Jake Lambert fell into a career as a stand-up and it's proven to be a great choice, making it to the final of the Amused Moose Final, semi-finals of the BBC New Comedy Award, Magner New Comedian of the Year, English Comedian of the year and the Leicester Mercury Acts of the year.

Matt Stellingwerf has risen to the top in his native New Zealand having won their prestigious Comedy Guild Award four times. Now based in the UK, he's taking the comedy world by storm.

Please note this event is for Adults 18+ only.

Tickets cost £15 and are available at https://www.cheltenhamtownhall.org.uk/event/pittville-pump-room-february-comedy-club-380157/