A film festival focusing on films about the paranormal, the unexplained and the supernatural has taken place in Gloucester

The 2nd annual Fortean Film Festival took place over the first weekend of September at the Sherborne Cinema. 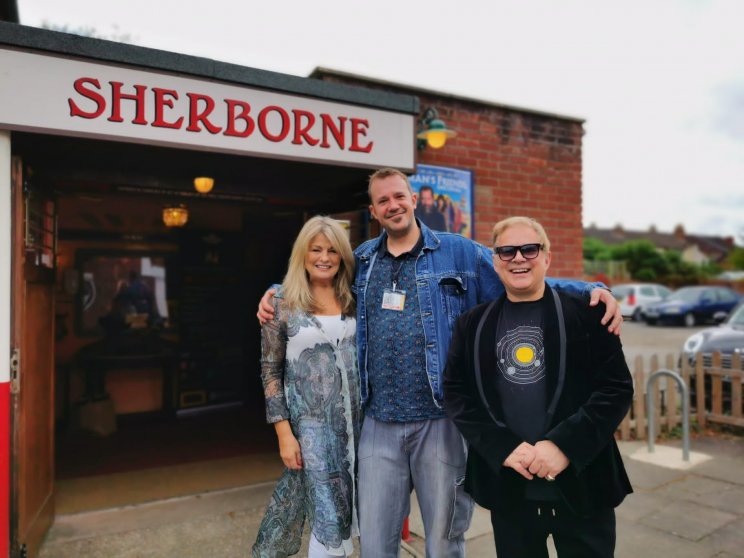 The students from the University of Gloucestershire submitted two films, one called 'There Was a Green Light' which is a scary and emotional tale about UFOs and alien abduction, and another short film which is a psychological thriller called 'Neonate'. 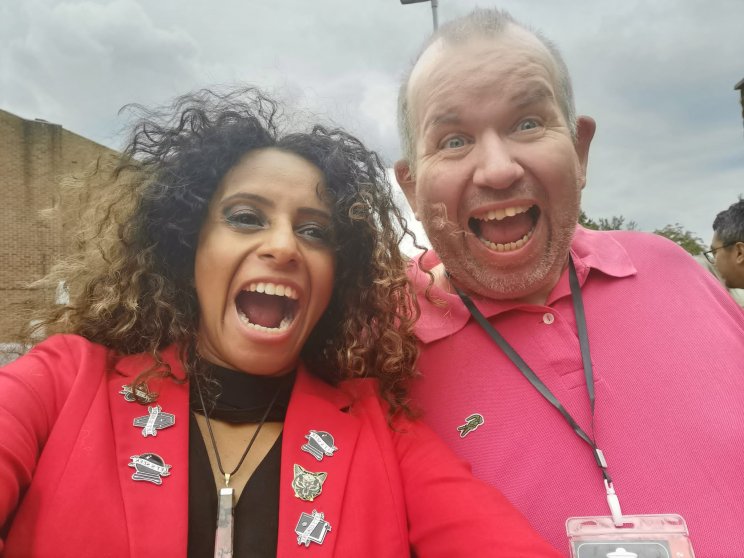 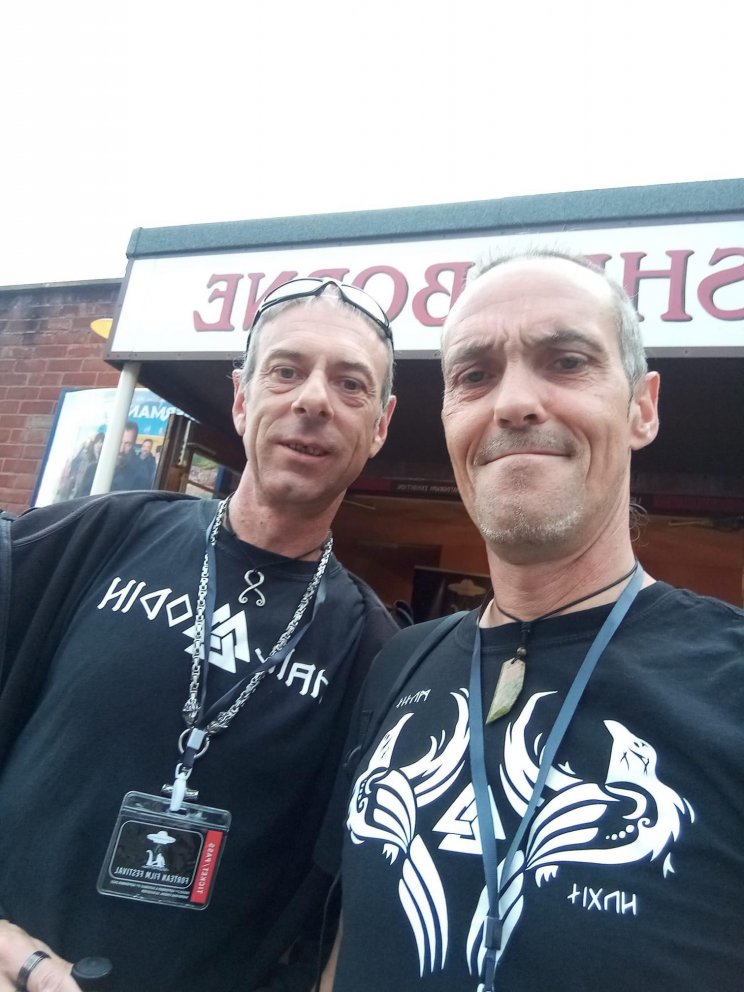 Georgie Kerssenbrock, one of the film-makers from the University of Gloucestershire, said: "I was blown away by how welcoming and well organised the whole festival was, alongside being just a great day in general with a strong selection of films.

"The venue is also gorgeous and there was a good amount of time for meeting other film-makers within the schedule. I am also very grateful for the three Platinum awards we won! Already I can't wait to return next year!"

The students from UWE submitted a short film called 'Jeronikin' about two friends coming to terms with a bereavement, whilst looking for an unusual monster or creature in beautiful countryside of the Quantocks. This emotive story of loss, grief and friendship was a hit with the international jury.

Tim Whittard, director of the Fortean Film Festival, said: "The festival was well attended with lots of film-makers and paranormal enthusiasts coming from all over the UK. We even had a Bond girl show up - Carole Ashby who starred opposite Roger Moore!

"The filmmakers also enjoyed the tour of Haunted Gloucester and found a lot of interesting surprises relating to Gloucestershire's film and television history along the way - particularly the Beatrix Potter house in the town centre and the Cathedral with its connection to Harry Potter and Doctor Who."