Big Feastival has announced brand-new additions to its unmissable line-up of music, food and family entertainment, as the festival returns to the Cotswolds this summer. 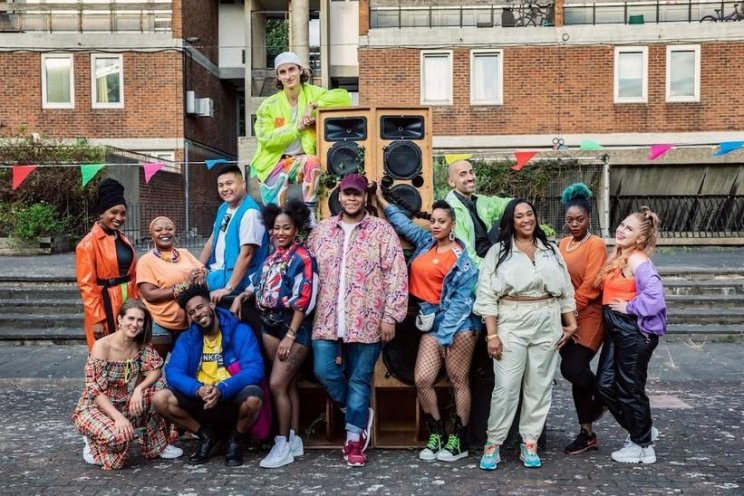 Joining Big Feastival's epic music line-up is one of the biggest hitmakers in the UK, producer and DJ Jax Jones, who will kick off the party on Friday night with a spectacular DJ set. Having sold more than 40 million records worldwide, garnering over 20 million monthly listeners on Spotify and topping the UK dance charts again and again, Jax Jones is set to bring the dancefloor to the farm with his house and electronic-focused bangers. 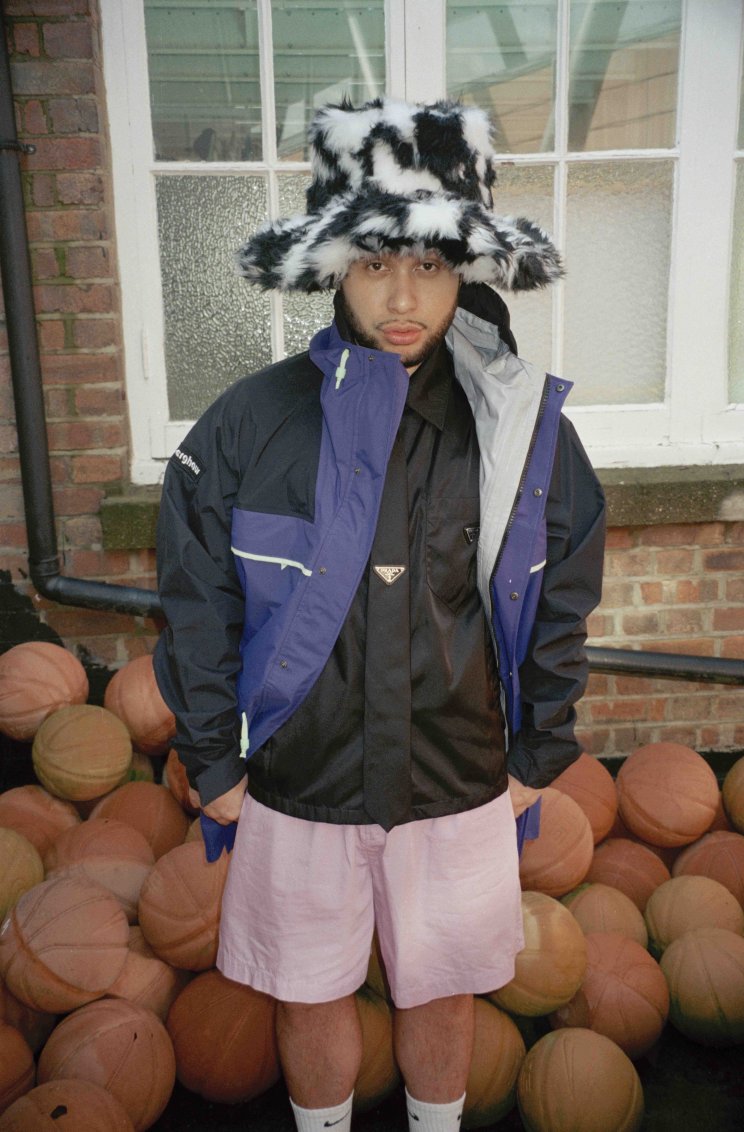 House Gospel Choir will also be raising the roof on Friday with their electrifying House meets Gospel experience, which never fails to get the crowds dancing and singing along.

Even more incredible music will come from London-based, Melbourne-bred singer-songwriter Thomas Headon, pop sensation and rising star Dylan, as well as Gracey and her brilliantly relatable and catchy pop gems. Featured on 220 Kid's viral hit 'Don't Need Love', Gracey has not only scored a Top 10 UK single, but also earned herself a BRIT Award nomination, fully establishing herself as the unstoppable new voice in UK pop.

Matilda Mann and her captivating vocals and interesting storytelling will be making her Big Feastival debut on Saturday, while Manchester-based singer-songwriter Tim Gallagher, whose soulful style is inspired lyrically by country and influenced melodically by R&B, is joining the Sunday line-up.

Also taking to the main stage will be the legendary CBBC presenters Dick & Dom with what is set to be an incredible DJ Battle for all the family to enjoy, as well as 80s Aerobics sensation Lycra 80s Party, who will bring the party and dance floor to the farm with their ultimate 80s Aerobics Dance Show, opening the main stage on Sunday with an aerobics warm up before taking to Alex James' Cheese Hub for a truly unique DJ set and a spectacular 90s rave set on The Bandstand.

Musical treats will also return to one of the festival's most beloved destinations, Alex James' Cheese Hub, with legendary DJs Jeremy Healy, Jaguar Skills, Plump DJs and Freestylers taking turns behind the decks, as well as guest sets from Dick & Dom, DJ BBQ, and Feastival host Alex James across the weekend.

Other newly announced music highlights include The Bandstand presented by heycar, as well as the BBC Introducing Stage, which will be showcasing some of the very best in new music.

The Big Feastival also announces the next round of chefs to join the line-up, including one of the world's most respected chefs, Clare Smyth MBE. Clare is the first British woman to be awarded three Michelin stars. 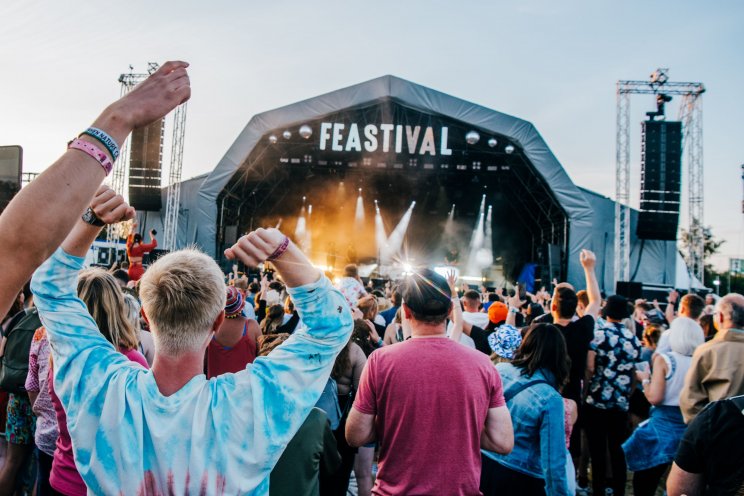 New to Big Feastival's incredible family entertainment programme for 2022 will be a brand-new BBC CBeebies Bedtime Stories stage, recreating the iconic BBC CBeebies show and bringing some of the UK's most loved stars and entertainers to the Cotswolds for a special stories treat.

Elsewhere, the humours and mishaps of living on a farm will be showcased by the talented Farm Yard Circus, whilst eight-piece band Das Brass will inject funk into the fields and will get the whole family dancing.

Activities continue for the little ones with the new Crafty Corner, which will host a series of workshops and classes for kids to learn new crafts featuring Aardman Animations, The Makery and Spare Room Arts. Alongside family favourites such as Under The Bed Theatre, Jitterbug Circus, and Big Feastival's Got Talent, which will shine the light on the little stars of tomorrow.

A chance to step away from technology for little ones and get hands on within a new field for 2022, Hidden Hollow. Going back to basics with woodland and nature play, discover this beautiful wild location filled with Den Building, Tree Climbing and Big Feastival's very own nature school Little Explorers Club.

With even more entertainment still to be announced, the Big Feastival promises to be the most fun-filled weekend of the summer!