Award-winning saxophonist to play at the Chapel

Simon Spillett has worked with with many celebrated jazz leaders and bands including Sir John Dankworth, Stan Tracey, Peter King and The Ronnie Scott's Jazz Orchestra. 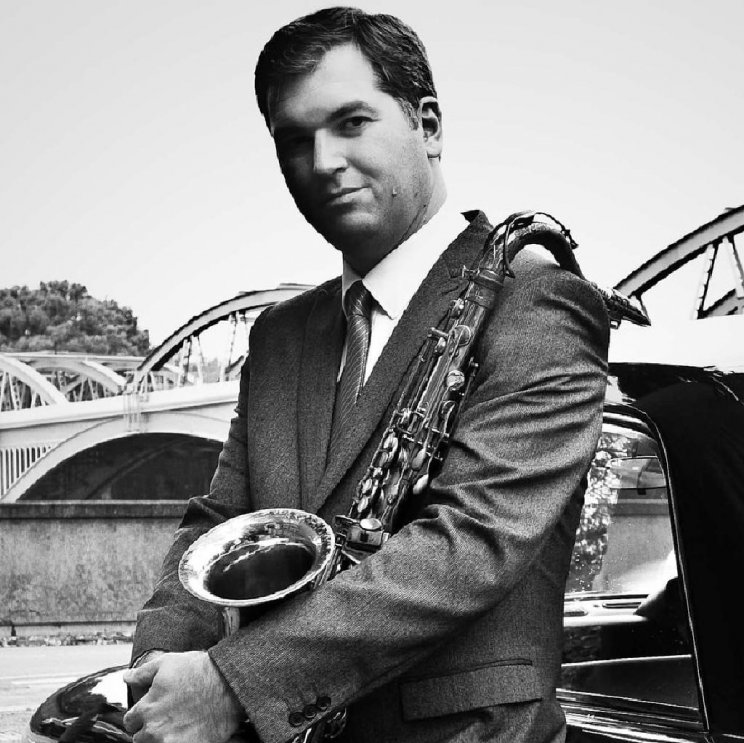 He plays at festivals and concert venues around the world and he's an award-winner (BBC Jazz Awards Rising Star, Jazz Journal's Critics' Choice album of the Year, British Jazz Awards Top Tenor Saxophonist, and many others).

Jazz aficionados know about Simon's knowledge of hard bop saxophonist Tubby Hayes, and he draws on the music of Tubby Hayes and many more, with a fire and passion for high-energy jazz playing.

Simon has recently been appointed to the Board of Patrons of The Jazz Centre UK, alongside Sir Michael Parkinson, Dame Cleo Laine, Jools Holland and Van Morrison.

He is a man of immense energy and creativity, and it is a great delight to welcome Simon to Chapel Arts. Simon will be joined by the brilliantly creative Tommy Scott on piano.

Tickets are available from Chapel Arts.