An award-winning cellist returns to St Lawrence Church, Lechlade, on Friday to take part in the popular 'Serenade and Sandwiches' series.

Rebecca McNaught will be accompanied by Richard Gowers (piano), to play works by Brahms, Schumann and Chopin. 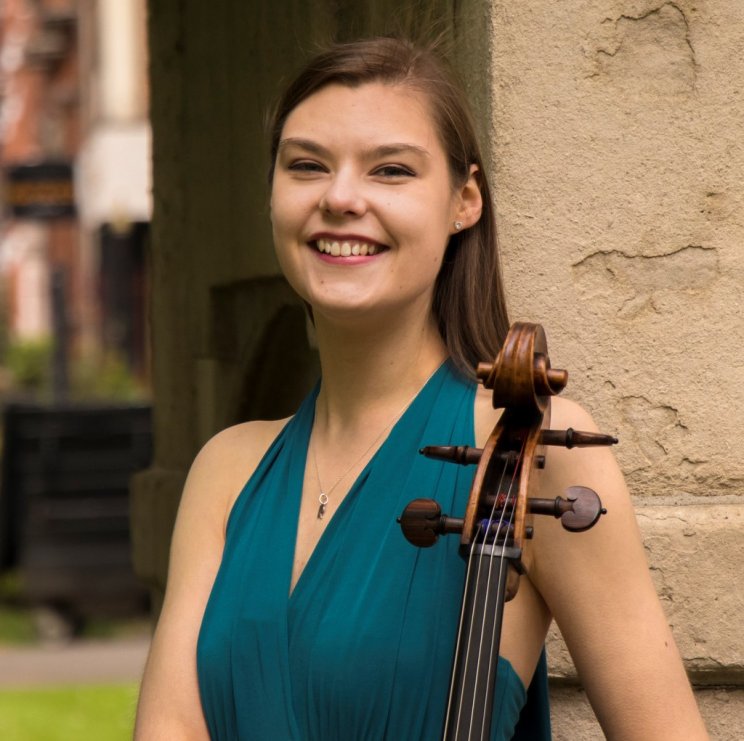 Prior to arriving at the Academy, Rebecca received a first-class BA in music from Merton College, Oxford University. She is a previous winner of the Oxford Philharmonic's Young Artists Platform, Two Moors Festival Young Musicians Platform and Gloucestershire Young Musician.

When last in Lechlade, Rebecca played Gabriel Fauré's Après un Rêve and the Cello Concerto (3rd movement) by Edward Elgar in the 'Remembering The Great War' concert. Her playing was described as exquisite and sublime. Her return is eagerly awaited.

Richard Gowers is organist, harpsichordist, pianist and conductor. He started the piano at an early age then sang as a chorister in the King's College Choir Cambridge and took up the organ and violin.

After his studies, Richard began an international concert career as an organist. Past recitals include cathedrals and concert halls in the UK, Ireland, Germany, the USA and Australia.

After Friday's recital at St Lawrence Church, Rebecca and Richard will join the audience for a light lunch.

This noontime recital is free - it has been organised to support the Church Restoration and Maintenance Appeal, for which a generous donation is requested. 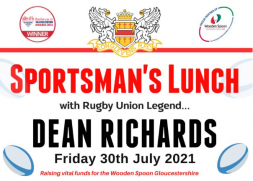 Rugby fans are in for a treat next month when Dean Richards, former Leicester Tigers and England number eight, is the special guest at Longlevens Rugby.

Dolcie-Ann to walk in memory of dad on Father's Day

An incredible nine-year-old girl from Gloucestershire has raised over £1,000 by doing a special walk in honour of her dad who was cared for at a Sue Ryder hospice.

This Sunday's Pied Piper Appeal charity event at Highnam Court has been postponed until the following Sunday due to a poor weather forecast.

Gloucestershire-based Longfield Hospice is encouraging people to support its Butterfly Appeal as a special way to remember a loved one.