Another great line-up in the offing at Wychwood Festival

The much-loved Wychwood Festival, established for 16 years, is back in Cheltenham this May with a music line-up including headliners The Divine Comedy and The Christians.

The festival is a family favourite bringing together a plethora of incredible entertainment for everyone to enjoy including more than 100 acts performing across four stages. 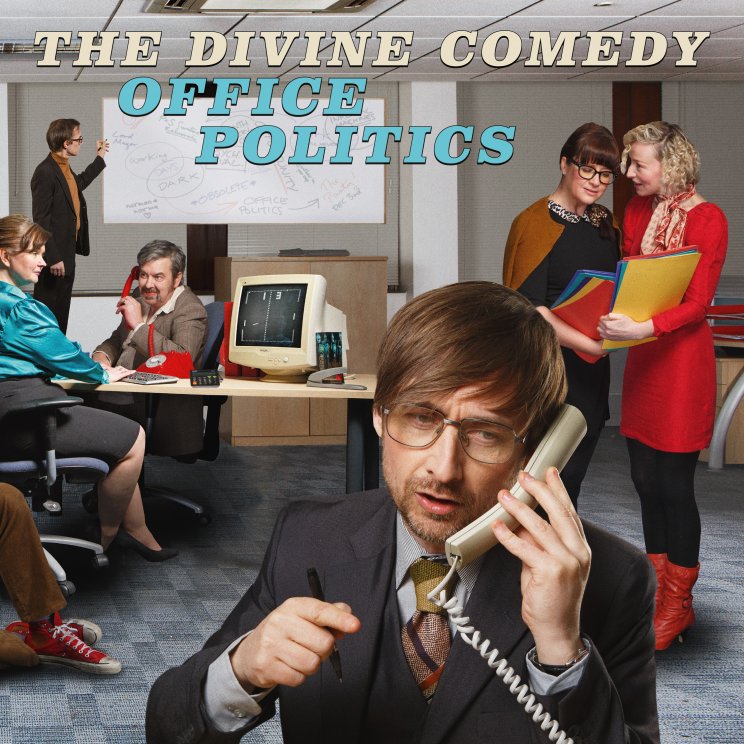 Starting out as a World & Blues music festival, Wychwood has grown to embrace the spectrum of music genres that appeal to the whole family.

The Divine Comedy, who will be headlining the main stage on Saturday night, are a chamber pop band from Northern Ireland, fronted by Neil Hannon, who rose to fame during the Brit Pop era, with their ironic stance on pop music. They've headlined The Royal Albert Hall and been featured on the soundtracks for Hitch Hikers Guide To The Galaxy, The IT Crowd, Tomorrow's World and Doctor Who.

The Divine Comedy have racked up 12 top 40 hit singles in a career that has now spanned three decades, including Something For The Weekend, National Express and Everybody Knows, along with seven albums in the top 40. 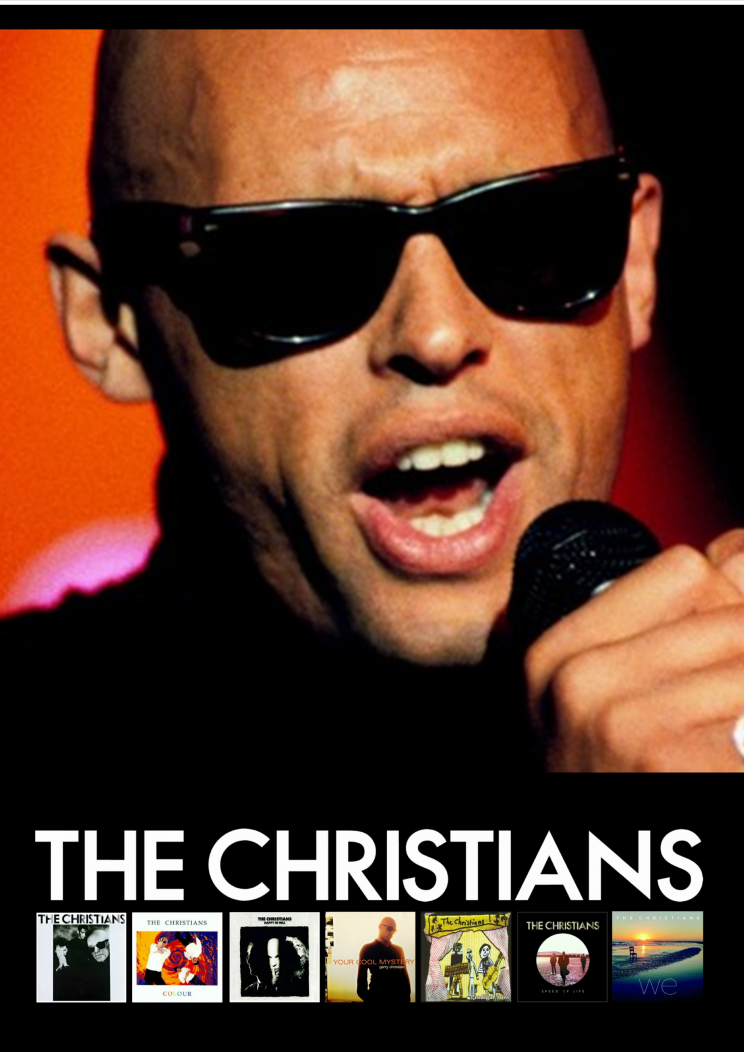 The Christians, whose Platinum-selling debut album in 1987, bought us the hauntingly beautiful hits Hooverville, Ideal World and Forgotten Town.

There will also be the usual mix of dance, song, arts, crafts, circus, comedy, puppet workshops and much more.

Situated on Cheltenham Racecourse, the festival has superb facilities for all weathers. Weekend festival goers can enjoy a range of on-site camping, local accommodation and good transport links, whilst local attendees have the option to enjoy weekend or day tickets. Children under five go for free.

Early Bird tickets for the festival are sold out. Day and weekend tickets are now on sale from the Wychwood Festival website with many more acts to be announced in the coming weeks.