An evening with Wales' most successful rugby coach

Hot on the heels of delivering a record-breaking third Grand Slam in this year's Six Nations, spend an evening in the company of Warren Gatland, Wales' most successful rugby coach in history. 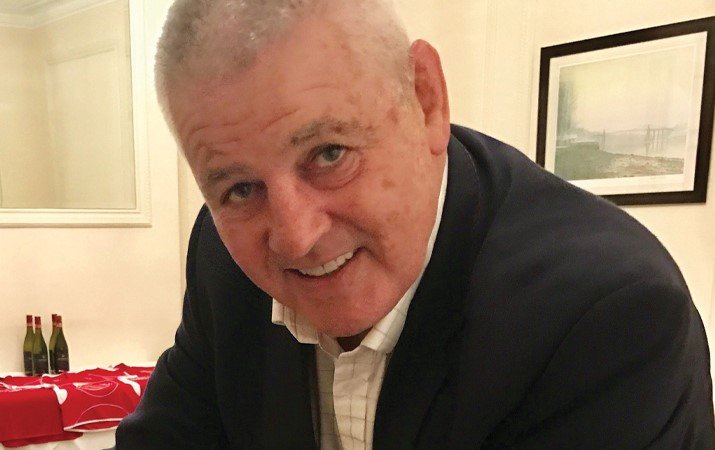 After enjoying a long playing career, it was in coaching that Gatland really made his mark with Connacht, Ireland and Wasps before taking the helm in Cardiff in 2007.

He has also guided the British and Irish Lions to a series win in Australia and a drawn series in New Zealand in 2017.

It promises to be an evening not to miss as Gatland chats about his career and looks forward to his Welsh swansong as he prepares for the challenge of this year's Rugby World Cup in Japan.