Johnny Coppin: All on a Winter's Night 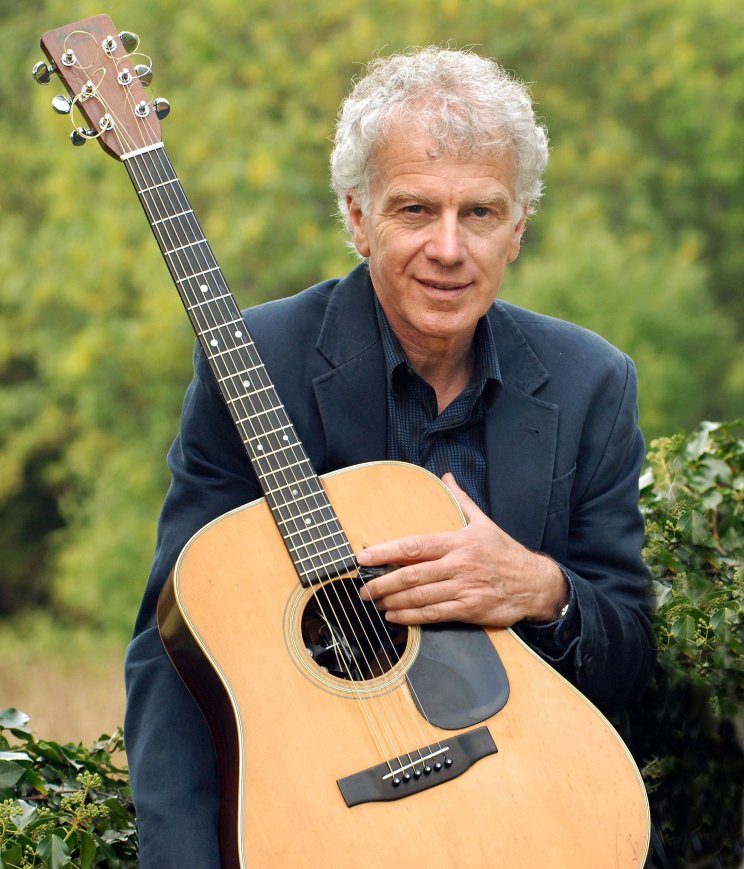 Johnny is bringing his popular annual concert All on a Winter's Night to the Bacon Theatre in Cheltenham on Friday, December 17, and at Stroud Subscription Rooms on Saturday, December 18.

There will be a mix of carols and songs old and new, along with stories, folklore, and seasonal images from Martin Fry.

There'll be material from Johnny's acclaimed new album 'Midwinter - Live in Concert' recorded at the Bacon Theatre in December 2019, as well as 'All On A Winter's Night' and his three other Christmas albums.

Johnny's other releases include 'Borderland', `Edge of Day` with Laurie Lee, and a compilation album '30 Songs'.